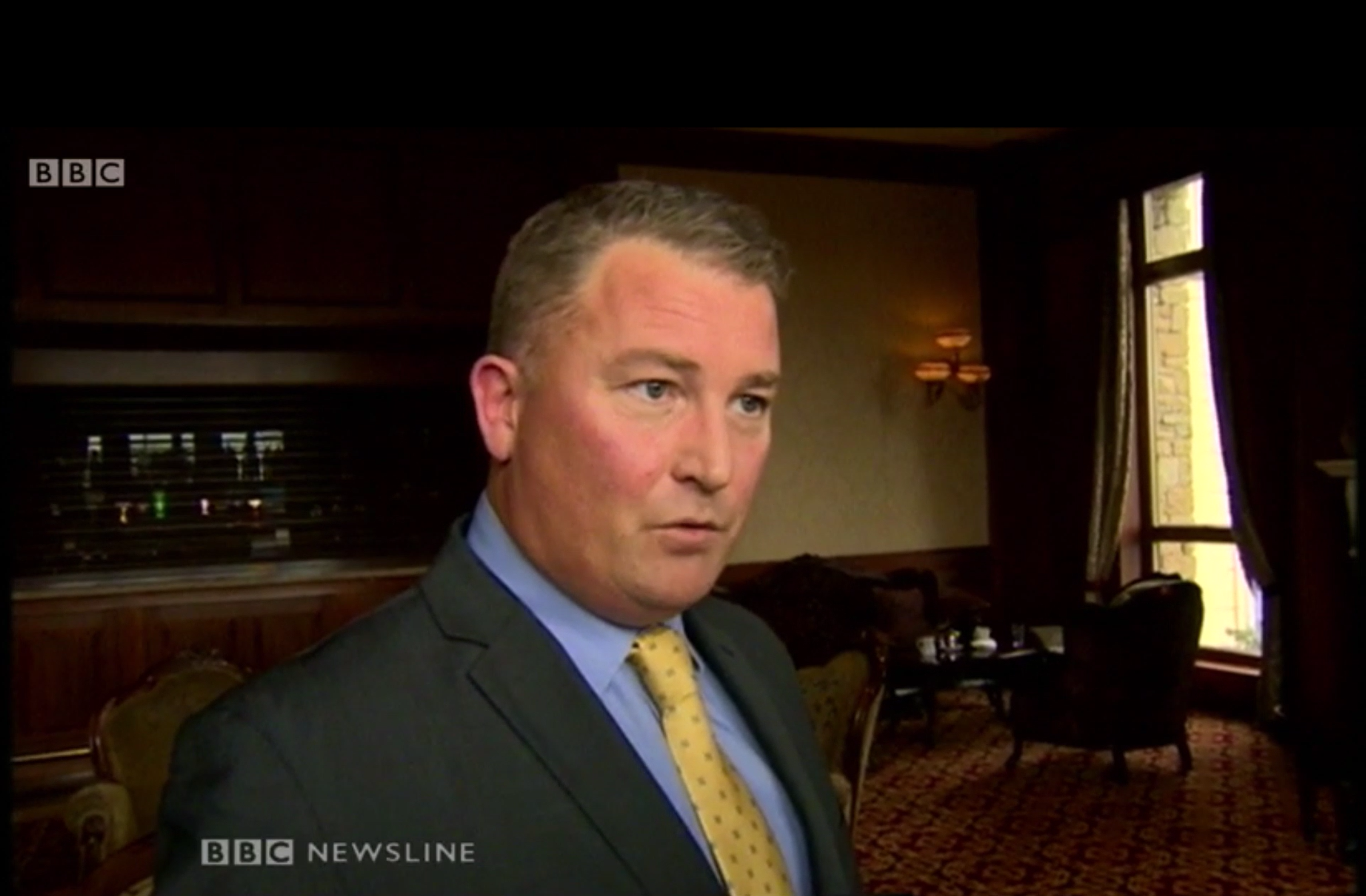 An alleged director of the New IRA who renounced political violence is to be released from custody, a High Court judge ruled today.

Derry man Joe Barr was granted bail amid claims that his stance led to him being disowned by former comrades.

Mr Justice O’Hara held: “The applicant has stepped back, to a limited degree, from violent republicanism.

“He has not properly disavowed violence in the sense that he has described it as unconscionable or wrong, but it is possible to read what he said as a first step.”

Barr is among 10 people charged in connection with a joint MI5/PSNI surveillance operation.

He is accused of attending covertly recorded meetings of the New IRA’s leadership in Omagh, Co Tyrone in February and July 2020.

Prosecutors claim the recordings captured senior figures within the grouping being addressed by its self-proclaimed chairman and chief of staff.

Those present also allegedly talked about international strategy, seeking assistance from a foreign government opposed to the UK, and kidnapping drug dealers to obtain an arsenal of weapons and a £500,000 ransom.

At one point they were said to discuss plans to “hit” Shannon Airport following the death of an Iranian General in a US air strike, previous courts heard.

Police have identified Barr as among those who allegedly took part in the briefing.

He faces charges of IRA membership, directing the activities of a proscribed organisation and preparing for acts of terrorism.

At a hearing last December he declared armed struggle to be counter-productive and unnecessary.

Defence lawyers argued that bail should now be granted because Barr remains shunned and ostracised by dissident republicans since being “cast out” from their prison wing immediately after he disavowed the use of violence for political ends.

All ties have been severed because his renouncement is seen as a betrayal, the court heard.

With the prosecution continuing to oppose his release, Mr Justice O’Hara was told it could take six months to deal with more than 100 witnesses in pre-trial committal proceedings.

But granting bail in what was described as a borderline case, the judge observed: “The terrorism involved is the activities of dissident republicans who adhere to the notion of achieving a united Ireland by any means necessary, including bombing and shooting whoever and whatever they identify as legitimate targets.”

Barr is to be released under strict terms, including a £75,000 cash surety from his parents and a prohibition in entering part of Derry.

He is also barred from any political activity or involvement with hardline grouping Saoradh.

Welcoming the decision, defence solicitor Ciaran Shiels said later: “Mr Barr’s family are very relieved that they are going to have him home.”