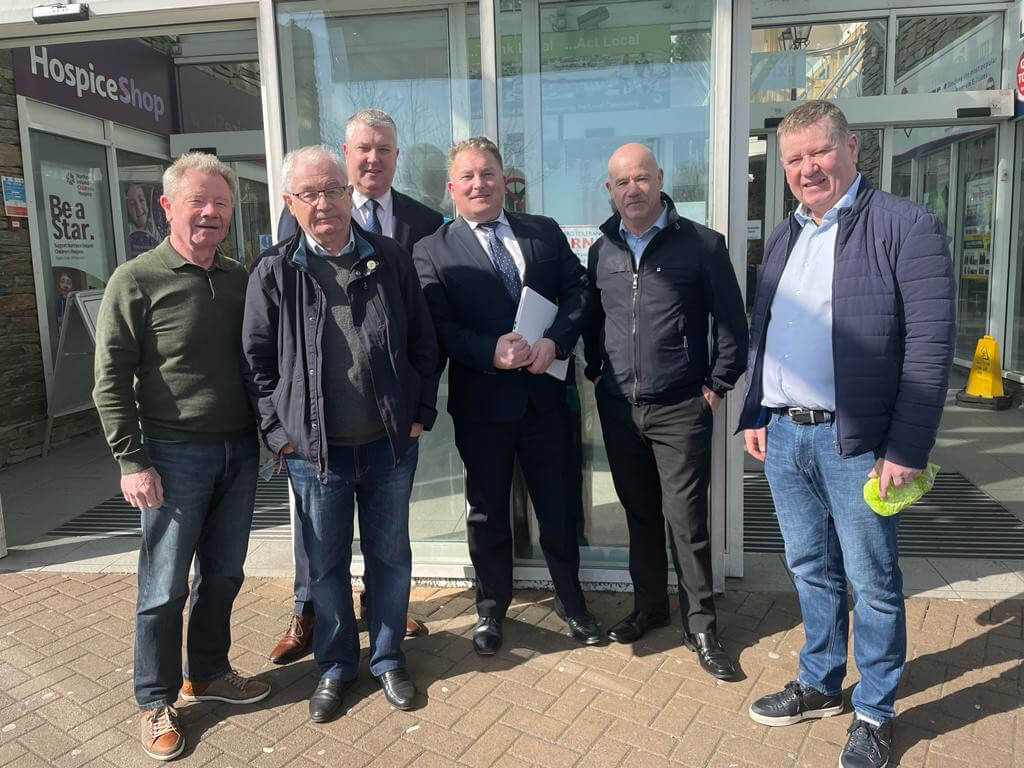 “The PPS must now review its decision taking into account this court’s judgment, and properly applying the principals and guidance provided today by it. We would call upon the PPS to move immediately to re-institute the proceedings at Derry District Judge’s Court against Soldier F and to secure his committal for trial in the Crown Court.

“The families continue to be vindicated in their long pursuit of justice.

“We will now study this long and complex judgment and consider if there are any further legal remedies available to families in respect of whom there will be no prosecution of any soldier.”

Speaking on behalf of his family, Mickey McKinney brother of William McKinney, who brought the successful legal action said:

“We are delighted for our own family but also for the family of Jim Wray and those who were wounded in Glenfada Park.

“It was with regret that we were forced to bring these proceedings in the first place but the PPS did not engage with us properly in respect of its decision making, but in fact came to Derry last July and presented us with a determination it had already decided upon.

“As the Court has remarked today, this was in breach of the Charter for Victims and forced our hand.”