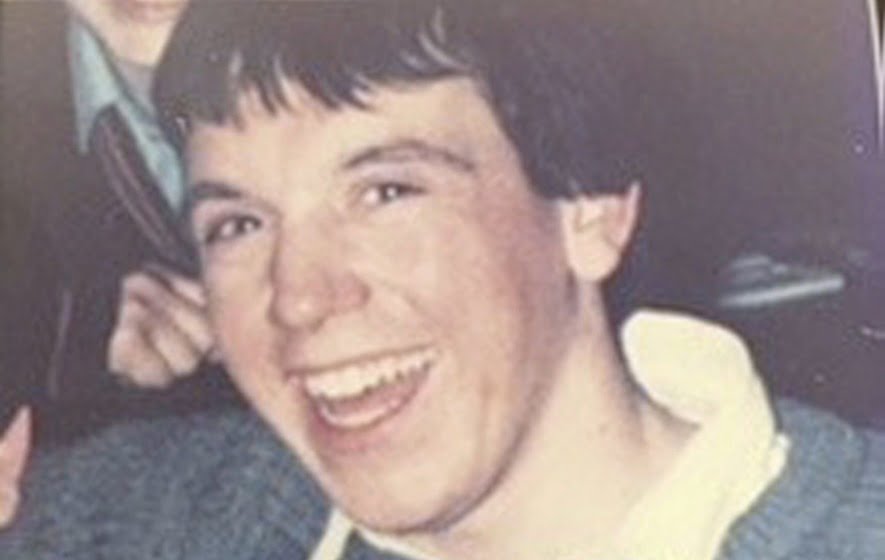 In December 1985 he had been threatened by RUC officers in Castlereagh Holding Centre that he would not see his 21st birthday.

Francis was shot at the rear of a farmhouse, struck initially from behind whilst in a kneeling position. A second soldier, known as ‘Soldier C’ then fired 3 bursts of shots at Francis as he lay on the ground, facing upwards.

Four years later, the same soldier fired upon Martin McCaughey and Dessie Grew in Co Armagh. The expert evidence adduced at their inquest was that Martin McCaughey was upright when struck by the first shot fired and the remaining 19 rounds fired by this soldier were fired whilst Martin lay on the ground, facing upwards. In both incidents 92 rounds were fired by undercover soldiers and none returned.

In 2012 the soldier failed to honour an undertaking that he gave to the High Court that he would return to the McCaughey & Grew inquest to be cross examined in relation to the circumstances of Francis’ killing. Yesterday the ECHR, whilst expressing concern at the failure to secure the soldiers’ attendance, declared an application to the ECHR by Martin’s sister ‘inadmissible’.

“The appearance of the wounds is consistent with the shots having been fired from a distance of ten feet. If the deceased was on his back at the time, the angle of these three wounds (the fatal wounds to Francis Bradley’s stomach) is consistent with the firer being a short distance away from the feet of the deceased in a standing or crouched position” – Dr Derek Carson, State Pathologist for NI