BARRY MACDONALD QC SC: Q. You left the Parachute Regiment shortly after Bloody Sunday; did you not?

A. I went to serve with another unit.

Q. But as a member of the British Army?

Q. And you were involved in firing thousands of rounds in total?

Q. Do you know how many people you killed?

LORD SAVILLE: We have to be a bit careful of this, for reasons you are well aware. Perhaps we could ask him whether, in the course of firing those rounds, he killed one or more people.

MR MACDONALD: In the course of firing those thousands of rounds, did you kill one or more people?

Q. Have you in fact killed lots of people?

A. (Pause). I am not even going to give that a serious consideration, I am sorry.

Q. You fired guns for as long as you could, until you were shot yourself, you could not fire guns any more; is that right?

Q. I will put it another way: in or about 1972, you had no compunction about shooting people or killing people; is that not right?

A. Shooting and killing people in my line of duty after leaving the Parachute Regiment was part and parcel of the job.

LORD SAVILLE: I think Mr MacDonald is going back to in fact the time of Bloody Sunday; was I right, Mr MacDonald? Can you repeat the question —

MR MACDONALD: In 1972 and specifically on 30th January 1972, you had no compunction about shooting and killing civilians.

A. That is not true.

Q. And I suggest that you fired 12 shots at least on this day, in circumstances which are so indefensible that you had to invent a ridiculous story about how you discharged your 12 rounds? 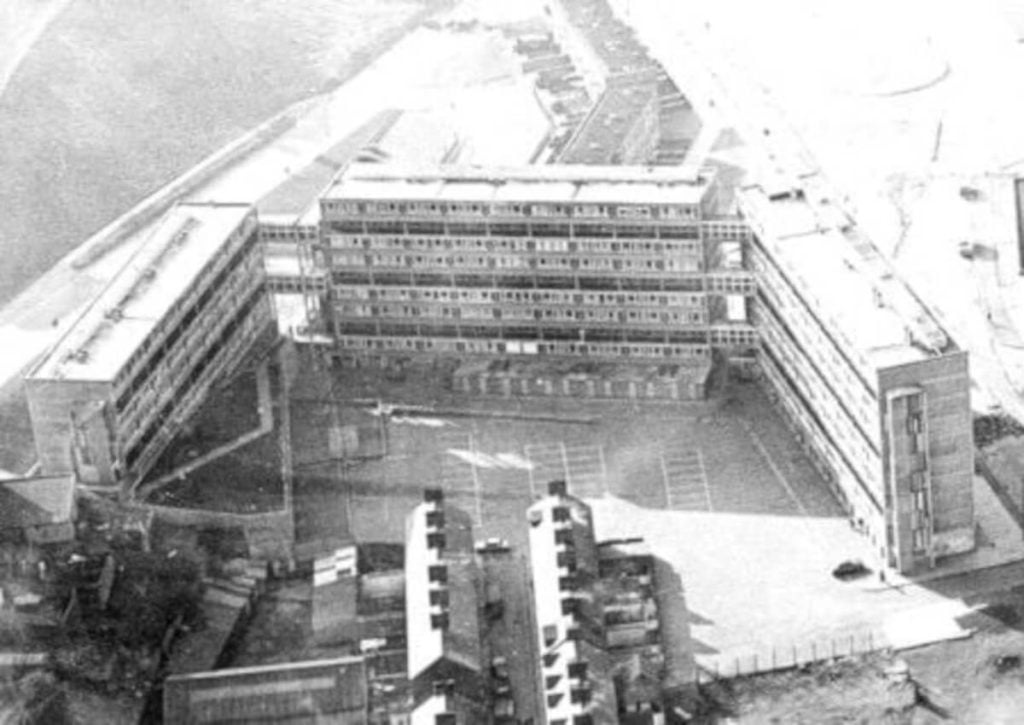