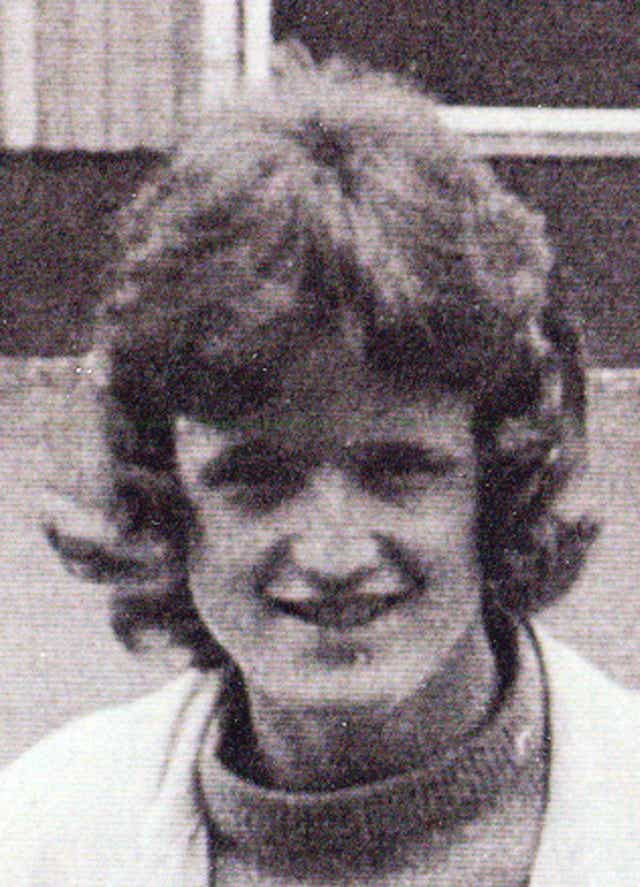 MR TREACY QC: Q. We know you shot and killed Michael Kelly because the bullet that you fired was recovered from his body; you know that, do you not?

Q. The overwhelming evidence in this case is that Michael Kelly was completely and utterly innocent at the time he was shot; do you follow me?

Q. And you did not make any reference to having shot him, as we know, in your RMP statement, and the man who shot Michael Kelly, who shot an unarmed 17 – year old boy, do you agree with me, that a person who would do such a thing is a coward?

A. That is your sentiment, it is not for me to say.

Q. Do you not agree?

A. It is not for me to say a thing like that.

Q. You are the person who shot him?

A. I would not agree with that, no.

Q. Have you not even got the guts now, F, in 2003 – you know that not only did you kill this 17-year old boy, but you broke a lot of hearts that day, including Mrs Kelly, his mother — to such an extent that from time to time she could be found in the graveyard, on a cold night, with blankets, to put them over the grave of her son to keep him warm; did you know that?

Q. Have you not got the guts now, F, to tell all of the people who are here the circumstances in which you killed Michael Kelly?
A. The circumstances which I was involved in in that day was, I felt a threat to my life and the life of my fellow soldiers were under threat and I acted in accordance with the Yellow Card, apart from that point you mentioned earlier, and I thought my life was in danger.

Q. I want to suggest to you that in relation to Abbey Park you know perfectly well, Soldier F, you know that it was your great mate [Soldier] G who shot Gerry McKinney and Gerard Donaghy in Abbey Park; you know that.

A. I do not, I did not know what he was doing at the time.

Q. I also want to suggest to you that you may well – there were a number of people who were killed and wounded at the back of Block 2 of Rossville Flats, including a Mr Campbell and a Mr McGowan; do you follow me? You only admit to having fired two shots at the back?

Q. I am asking you: could it be that you fired more than two shots?

Q. And are you the person who is responsible not only for the deaths that occurred there, but also the woundings?

A. No, as I said in my statements, I fired the two round at the man with the pistol.

Q. Taking you back to the beginning again, as far as young Michael Kelly is concerned, we know from all the evidence that you are the person who shot this young innocent 17-year old dead. I want to suggest to you — I want to accuse you on behalf of the family of Michael Kelly, of having murdered that young boy.

A. I do not agree with that because —