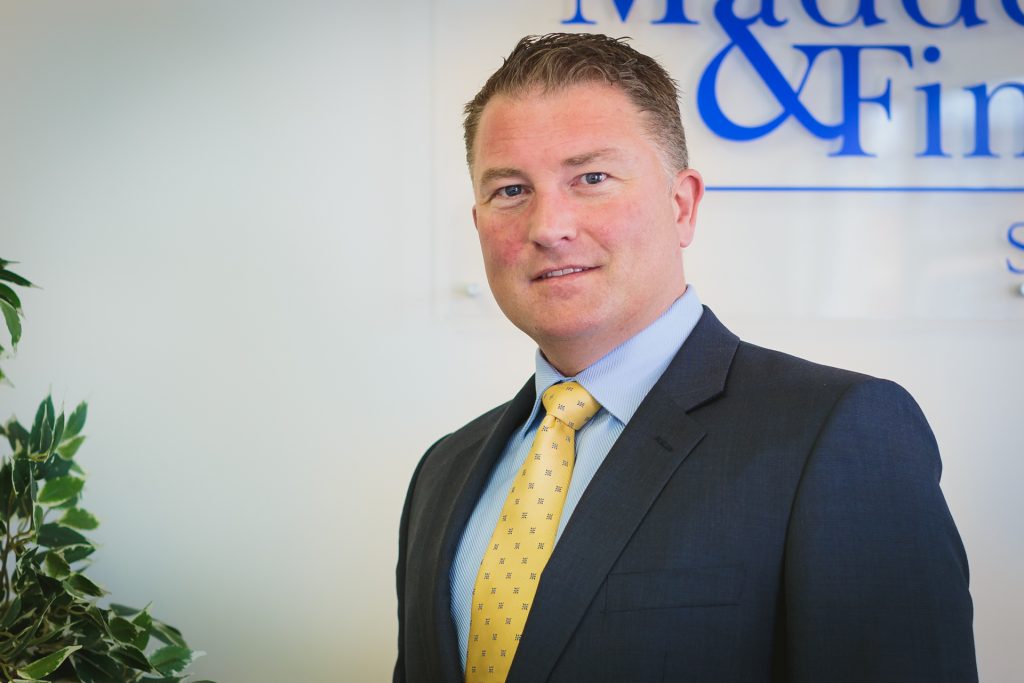 Cash seized from two women stopped in the Republic of Ireland was alleged payment for the contract killing of crime boss Robbie Lawlor, a court heard today.

The pair were said to be among more than 20 suspects identified as part of the investigation into the gangland figure’s assassination in north Belfast.

Details emerged as lawyers for two men charged with the murder hit out at the time being taken to advance their cases to trial.

Lawlor, 36, was shot dead on April 4, 2020 when a gunman emerged from a house in the Ardoyne district and opened fire.

The murder is believed to be connected to a drugs feud between rival crime factions with connections to Drogheda, Dublin, Sligo and beyond Ireland.

Adrian Holland, 38, and Patrick Teer, 46, remain in custody over their alleged involvement in the plot.

Neither man is suspected of carrying out the shooting.

Instead, they are both charged with murder as part of a joint enterprise with others.

According to the prosecution the plan to lure Lawlor to his death was devised nearly three weeks earlier.

Holland, from Belfast, allegedly travelled to Sligo and spoke to an unnamed international drug dealer at a hotel on March 16.

It was claimed that Teer paid for his co-accused’s trip.

At Belfast Magistrates’ Court today a Crown lawyer suggested another 12 weeks was needed to prepare for a preliminary enquiry (PE) into the evidence.

But Holland’s solicitor, Ciaran Shiels, argued that the investigation has been going on for nearly two years.

“There are up to 21 suspects in respect of this murder, and we are not aware that any of them have been interviewed since May,” he said.

“(They include) two women said to have been stopped near Portlaoise with what was alleged to have been money paid to the people who really carried out this contract killing.”

Clarification was sought over any attempts made to have the pair extradited to Northern Ireland.

Mr Shiels also claimed detectives have yet to question another man who is currently in England and heavily linked with the attack on Lawlor.

“He is a major suspect in this murder, available for police to speak to,” the solicitor contended.

Ciaran Toner, representing Teer, insisted that a senior prosecutor should attend court to provide a timeframe for the case.

Adjourning proceedings to January 14, Judge Laura Ievers commented: “It’s difficult to understand why a PE date would be as far off as 12 weeks away.”