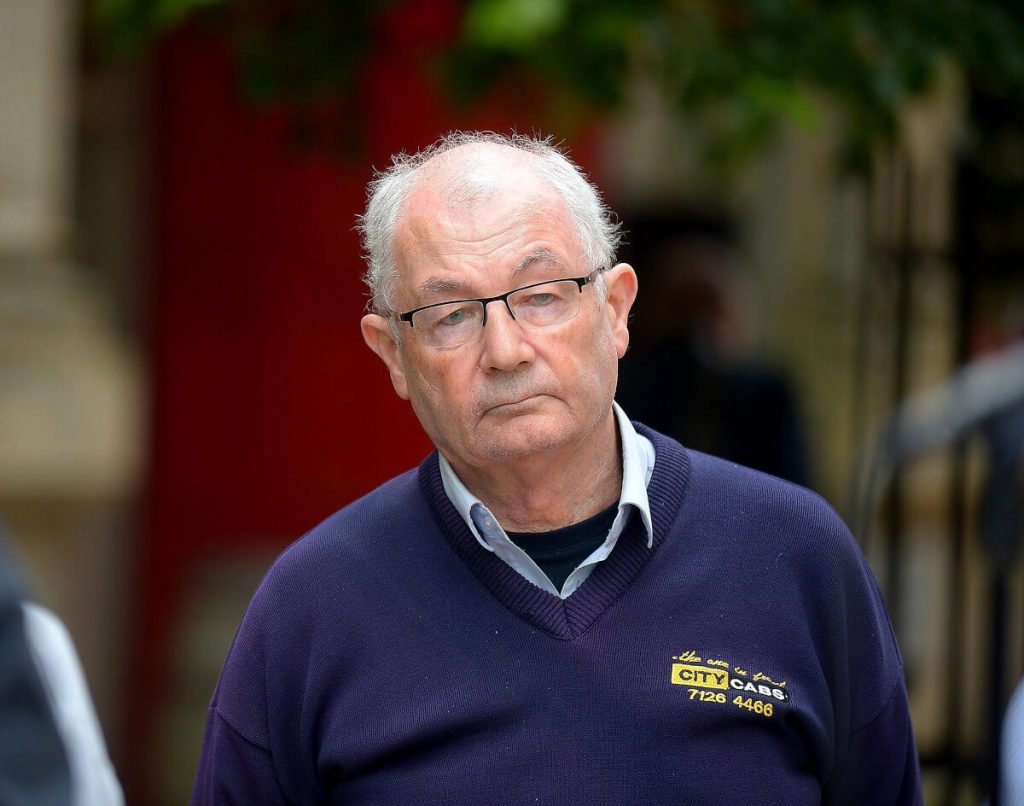 Mickey McKinney, brother of William McKinney who was murdered on Bloody Sunday 1972

“Our family are delighted at this intervention.

“The PPS should not have contemplated discharging Soldier F in circumstances where the High Court is already actively considering the decision making surrounding decisions not to prosecute F for his involvement in two further murders.

“The position it adopted was a source of great distress to our family.

“This represents a victory today for us, Jim Wray’s family and those wounded by Soldier F.”

“This case will now be considered over the course of a five day hearing before a Divisional Court in September.

“That case will examine a decision not to prosecute another soldier for the murder of William McKinney, Jim Wray and the attempted murder of four others, and other decisions which we contend are flawed which have, to date, resulted in other identifiable paratroopers escaping justice.”