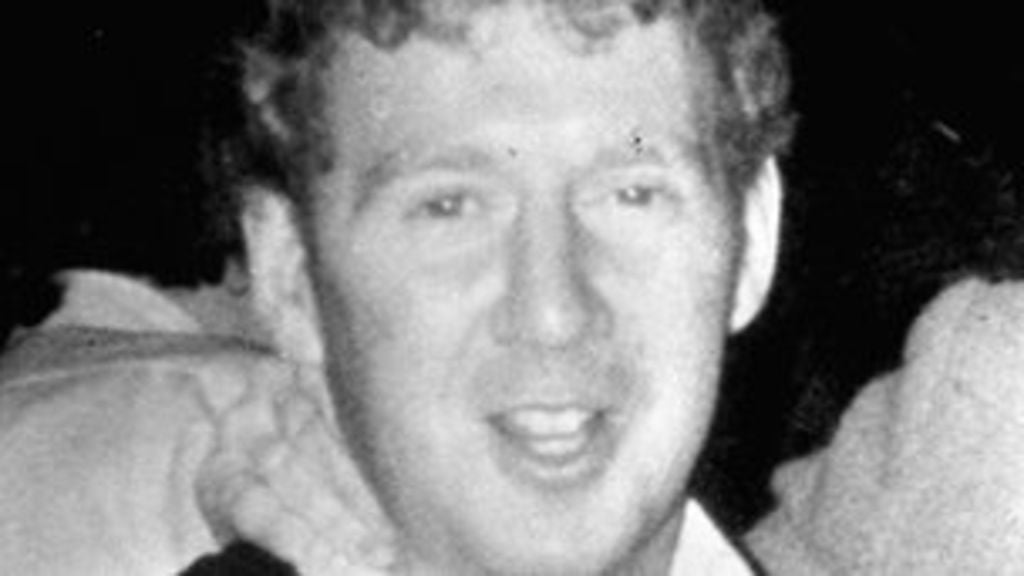 31 years ago this evening – at 6pm on 7 March 1990 – nine heavily armed plain clothed undercover British soldiers were briefed by the RUC and directed to patrol the very small area between Lurgan RUC station and the nearby Kilwilkie estate. They were operating in a tight urban area in close proximity of each other, using six different vehicles and on foot.

Sam Marshall (31), a former political prisoner involved in the Blanket Protest in the H-Blocks, was due to sign bail at Lurgan RUC station at a time known only to him, his 2 co-accused, their solicitor and the RUC. A report by the Historical Enquiries Team confirmed that two more undercover soldiers manned the RUC observation post as Sam attended to sign bail and left afterwards. Upon leaving Lurgan RUC station, Sam was followed by two soldiers on foot for approximately 100 yards. He was then murdered by the UVF.

The two soldiers said they “lost” Sam seconds before the murder. At least two gunmen were involved and they were able to leave the area unhindered and unharmed, despite it being saturated by armed soldiers. The two murder weapons have never been found. Forensic evidence links the murder weapons to four other murders and one attempted murder admitted by the UVF or LVF between 1991 and 1997. 31 years later, Sam’s inquest has yet to be held and the clear evidence of collusion in his murder has yet to be publicly examined.