Gerard (22) and Rory (18) Cairns case: Judicial review against the Secretary of State for NI 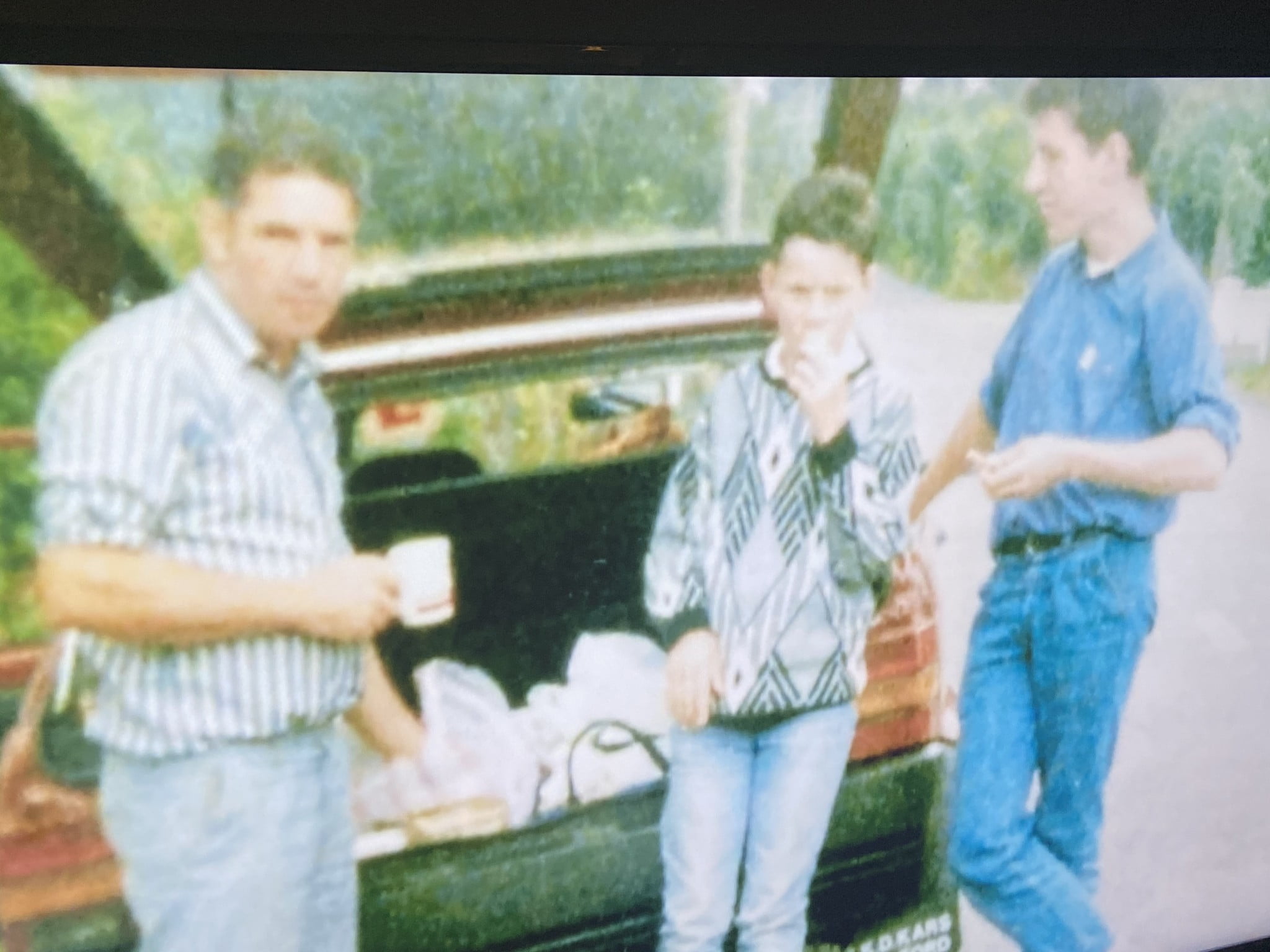 Eamon Cairns with his sons Gerard and Rory

Tomorrow morning, Eamon Cairns (75) will take his fight for justice for his two murdered sons, Gerard (22) and Rory (18) to the High Court when he begins judicial review proceedings against the Secretary of State for NI.

Just as in the case of Pat Finucane, the SOSNI apparently believes that the shocking levels of collusion in this case can be properly investigated by the PSNI.

Only a full independent Public Inquiry, in which witnesses can be cross examined and documents scrutinised, can deliver justice for Gerard and Rory, their parents and family.