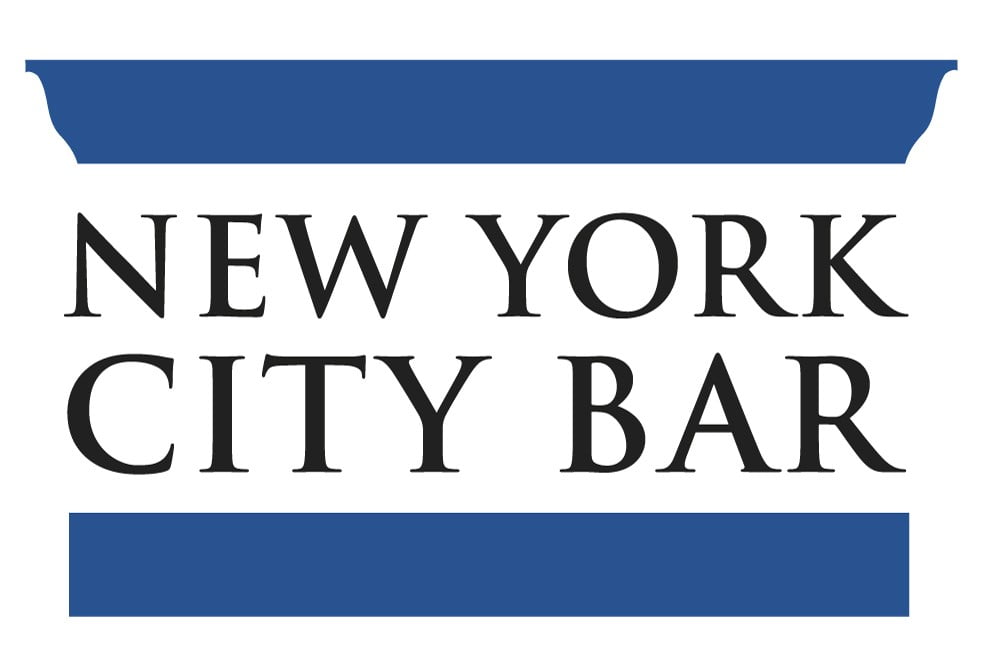 The New York City Bar Association unequivocally denounces the decision of the United Kingdom (UK) government to refuse, once more, to hold a public inquiry into the murder of the noted Northern Ireland human rights lawyer, Patrick Finucane, who was gunned down in his home in February 1989. Eight years ago, Prime Minister David Cameron conceded that the murder had involved collusion between loyalist paramilitaries and UK security forces. The UK government nonetheless continues to avoid a genuine, thorough, and independent investigation into the Finucane murder, and the systemic collusion that it represents.

The UK government instead proposes that any further investigation be left to the Police Service of Northern Ireland and the Northern Ireland Police Ombudsman, notwithstanding that the local authorities do not plan to pursue any new lines of inquiry into the murder. The government’s proposal shows open contempt for the 2019 judgment of the UK Supreme Court holding that the United Kingdom had violated Article 2 of the European Convention on Human Rights, as incorporated into domestic law under the Human Rights Act of 1998, by failing to adequately investigate the Finucane murder for three decades.

As the UK Supreme Court made clear, none of the UK government’s ostensible investigations over the past 31 years – many in response to the failure, and indeed resistance, of authorities to expose official collusion – have met the standards required for a genuine inquiry aimed at determining the extent of state involvement not just in the Finucane murder, but in others as well. The Finucane case is but one example of the extensive and documented official collusion in paramilitary activity. Among the inadequate inquiries are no less than three investigations touching on the Finucane case led by Lord John Stevens, a leading figure in English policing whose efforts were repeatedly undermined, and the review of the Finucane case by Sir Desmond da Silva QC. The government’s decision to now delay any inquiry out of a fear that the review of these prior inadequate investigations will be prejudiced is as brazen as it is incredible.

The UK government’s recommendation that the case be referred to local authorities flies in the face of the UK Supreme Court’s judgment—which also determined that Patrick Finucane’s widow holds a legitimate expectation to a public inquiry into her husband’s murder—and is patently inconsistent with the subsequent decision by the Belfast High Court, to which the Finucane family turned in light of the UK government’s delay in responding to the ruling of the UK Supreme Court.

The government’s decision also flouts the recommendation of the late Canadian Supreme Court Justice Peter Cory, whose own report at the behest of the UK and Irish governments in the 2004 Weston Park Agreement recommended a full, independent, public inquiry. More broadly, the UK government’s response is inconsistent with the 1998 Good Friday Agreement, which called for the incorporation and implementation of the rights guaranteed in the European Convention on Human Rights under which the Finucane family proceeded.

The New York City Bar Association has closely followed the situation in Northern Ireland since its initial mission there in 1987. During that time it has expressed concerns about human rights violations and welcomed subsequent reforms. It has also steadfastly urged a full, independent, public inquiry into the Finucane murder as critical to a commitment to the rule of law. The UK government’s disappointing response to the mandate of its own Supreme Court represents a further low point in that history. The City Bar calls upon the UK government to put an end to its 31 year-long effort to shirk its legal obligations and finally to institute a fair and robust inquiry into the Finucane murder that accords with its obligations under domestic and international law.