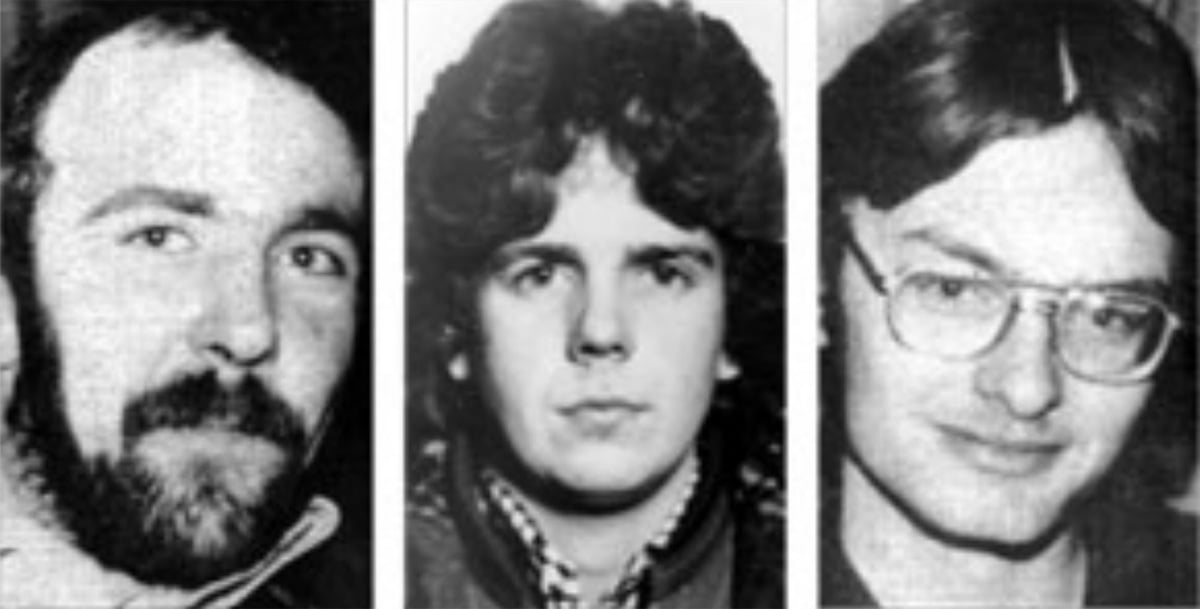 On this evening 38 years ago – 11 November 1982 – three unarmed men were shot dead near Lurgan by members of an elite firearms unit of the RUC.

109 rounds were fired at a car, killing Gervaise McKerr, Eugene Toman and Sean Burns. In 1984, three RUC officers were acquitted of Eugene Toman’s murder and re-instated back into the RUC. John Stalker, Deputy Chief Constable of Greater Manchester Police investigated the deaths but was controversially removed from his post shortly before finishing his investigation, and his findings have never been made public. Sir Jack Hermon, Chief Constable of the RUC refused to disclose Stalker’s report to the Coroner for Craigavon, who subsequently abandoned the inquests into their deaths.

In 2007 Madden & Finucane brought a successful legal challenge to the House of Lords which finally defined the Chief Constable’s disclosure obligations to Coroners, in the context of the inquests into the deaths of Martin McCaughey and Dessie Grew, which also led to the deaths of those killed in Lurgan in November 1982 being reopened. In 2011, the top secret Stalker Sampson reports were ultimately disclosed to the families, however, despite 13 years of preliminary hearings, there has been no date fixed for an inquest.

Later this month, 38 years after their loved ones’ deaths, the families will commence judicial review proceedings against eleven public authorities responsible for the delay into the holding of a substantive inquest into the deaths of Gervaise, Eugene and Sean.