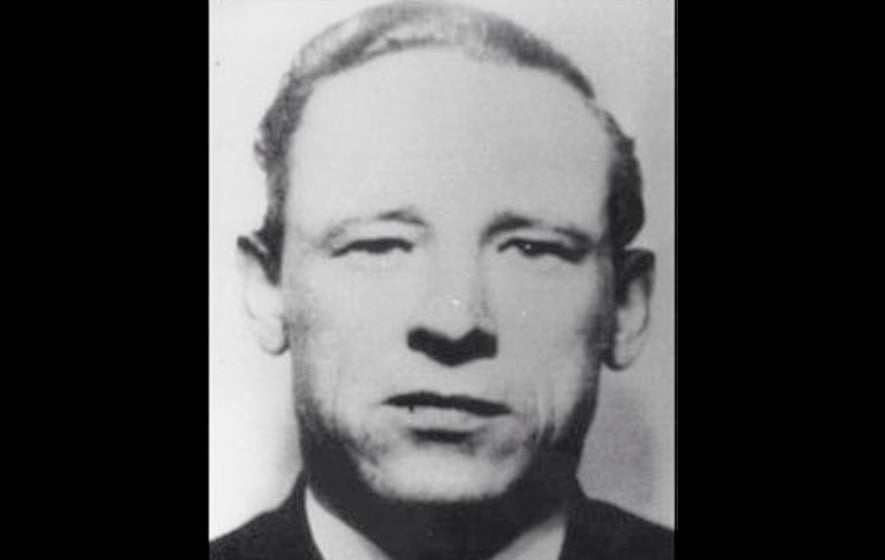 Father-of-eight Gerry McKinney was among the 13 people killed on Bloody Sunday in January, 1972. Another died of his injuries months later.

TWO daughters of a father-of-eight shot dead on Bloody Sunday will this morning give evidence for the first time on how his killing “shattered” their lives.

Gerry McKinney (35) had his hands in the air when the British army’s Parachute Regiment shot him in Glenfada Park in Derry on January 30 1972.

His 80-year-old wife Ita is among a group of bereaved relatives who have taken a compensation case against the MoD, due to be heard at the High Court.

Mrs McKinney gave birth to a son a week after she lost her husband, who she named after him. Gerry died in an accident in 1999, aged 27. Mrs McKinney never remarried.

Her daughters Regina (55) and Martine (53) will today appear on her behalf because she is too ill to travel to Belfast.

Last week £193,000 was awarded to Bloody Sunday victim Michael Quinn, who survived beind shot in the face by soldiers.

Fearghal Shiels of Madden and Finucane Solicitors, who is representing the McKinney family, last night told The Irish News he is concerned at the MoD’s handling of the case. It was adjourned last week because no settlement could be reached.

“It is deeply regrettable that despite its public utterances to the contrary, the MoD has not approached this matter in any positive, reasonable or generous spirit,” he said.

“The result is that two of Mr McKinney’s daughters who were aged six and eight on Bloody Sunday will now have to… give evidence in open court and be subject to cross-examination about how Bloody Sunday robbed them of their father and shattered all of their lives.

“The only party who can emerge from these proceedings with any credit and dignity will be the McKinney family.”