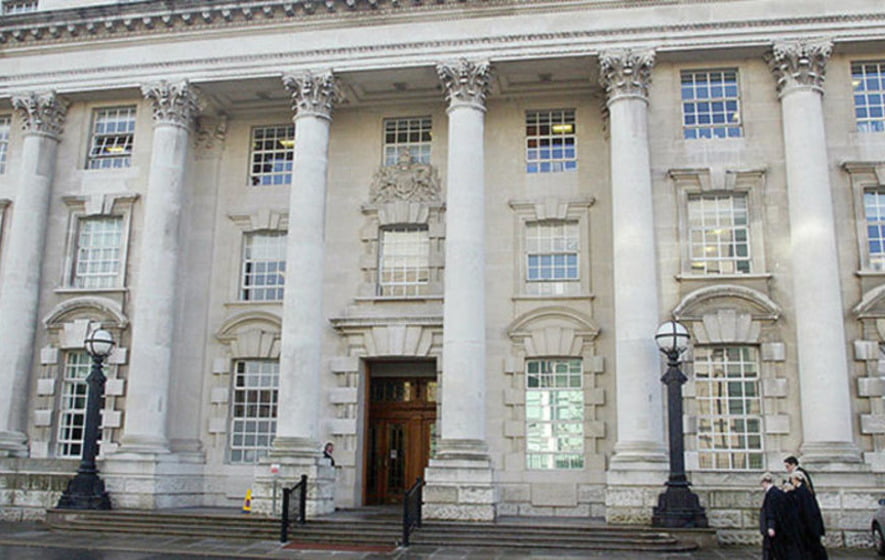 “Today the District Judge heard an application to discharge Mr Anwyl and his two co-accused. PPS were warned in July by the District Judge that committal papers should be served on defence lawyers for Court today and if they failed to do so, the defendants could be discharged from Court.”

“Having regard to repeated warnings from the Judiciary to have Prosecution papers ready, particularly when a defendant remained in custody having been denied bail, the Court acceded to the application to discharge the defendants in respect of all charges faced. We can confirm that our client has now been released after 8 months in custody.”

The alleged head of an operation to transport nearly £250,000 worth of cocaine in a taxi must remain in custody, a High Court judge ruled today.

Michael Anwyl, 31, was refused bail amid claims he had directed two other men who were in the car stopped near Nutts Corner, Co Antrim.

Police carrying out surveillance discovered four kilos of the drug inside the vehicle on November 30 last year.

Two co-accused travelling in the taxi were arrested at the scene.

Anwyl, of Limavady, Co Derry, was not with them at the time, but prosecutors claim he played a central role in the plot.

Crown lawyer Conor Maguire told the court: “Police say this applicant is the head of this operation.

“He was conducting the operation and if released he would carry on his drug-dealing activities.”

Anwyl faces charges of possessing Class A drugs, and conspiring with the other two men to supply the cocaine.

Bail was also opposed amid claims he could interfere with witnesses in the case.

The prosecution contended that he could attempt to put pressure on his co-accused, who have already given accounts to police.

Denying bail, Mr Justice Maguire pointed out that the other defendants have named Anwyl as being “the main man, the person in charge of the distribution of the cocaine in question”.

He also cited the potential damage illicit drugs can inflict on the community.