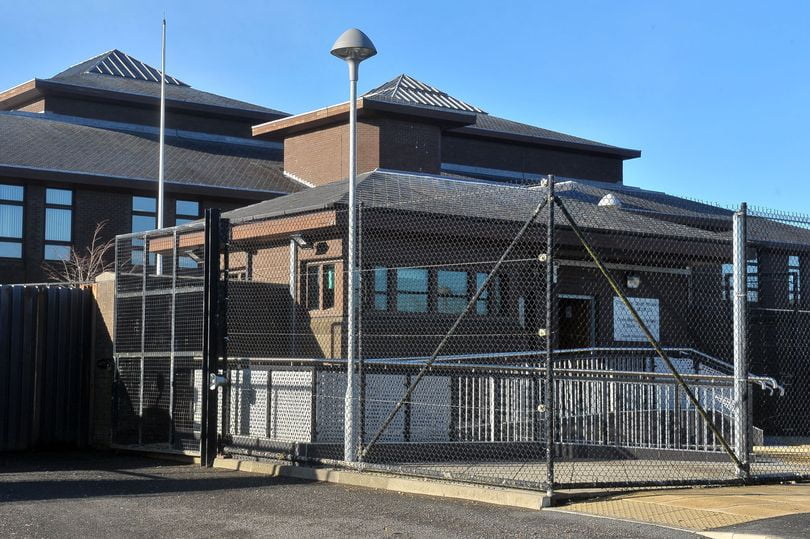 A Lurgan man has been accused of organising an illegal republican parade.

A prosecuting lawyer told the court the “full file” was not due until June 12 so he was seeking an adjournment to June 15 “for an update.”

Defence Solicitor Patrick Madden told the court the case “is not overly complex” but that he accepted there were multiple other defendants on associated charges.

Nine men appeared last week at the same court and today five more were in the dock on charges arising from the same republican parade when trouble erupted in the Kilwilkie estate on March 31.

Alongside them in the dock facing charges of affray and obstructing police were:

When District Judge Austin Kennedy entered the court, all five men refused to stand and similarly when they went into the dock, they refused to stand at the court clerks invitation to have the charges read to them or to acknowledge they understood their respective offences.

Giving evidence to the court a police constable said he believed he could connect each of the men to the offences.

The case against the five was put back to 8 June to tie to with the nine defendants who appeared last week.