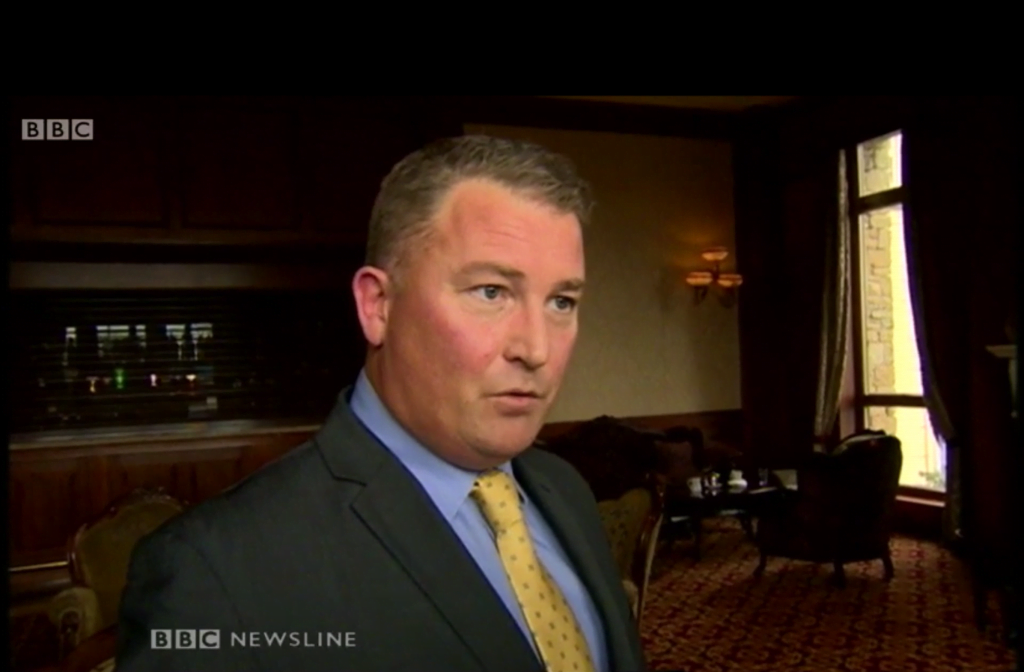 AN alleged drugs gang boss accused of leading a “lavish” lifestyle involving luxury cars, jewellery and foreign travel is to be granted bail – once he lodges a £75,000 surety.

The cash must to be provided before 48-year-old Derry man Patrick O’Connor can be released from custody, a High Court judge ordered.

Mr Justice McCloskey stressed: “If it can’t be lodged the condition won’t be met and he won’t be bailed, it’s as simple as that.”

O’Connor faces charges of money laundering and conspiracy to supply cannabis and cocaine.

He is also accused of possessing, concealing and converting criminal property, between August 2016 and June 2017.

Although O’Connor was not present at any of the locations, prosecutors claimed he is linked by telephone evidence.

They alleged he was the head of an organised crime gang who controlled activities and kept in contact with associates from properties in Bulgaria.

Since 2010 O’Connor and his wife have purchased in excess of £456,000 worth of high-value jewellery from a Belfast store, the court was told.

According to the prosecution searches carried out at the couple’s home revealed further evidence of a “lavish lifestyle”.

An auctioneer has estimated all of the luxury items could be resold for a total £163,000, but the prosecution claimed their combined value at the time of purchase was £304,000.

Information from two travel companies also showed O’Connor and his associates have spent almost £130,000 on trips abroad, it was claimed.

At the time of his arrest the defendant and his wife were both driving Audi Q5 SUVs with a combined value of just over £91,000, the court heard.

A review of his financial accounts was said to reveal cash and credit in excess of £283,000, she added.

But the Crown contended that HMRC have no record of him being in employment in the last year.

Defence counsel Andrew Moriarty, instructed by Ciaran Shiels of Madden and Finucane, countered that the cars were only leased by his client.

Mr Moriarty also confirmed the surety could be provided from a pay-out on a family insurance claim.

Based on that financial guarantee and potential delay in the case, Mr Justice McCloskey granted bail.

He ordered O’Connor to abide by a curfew, electronic tagging and banned him from having more than one mobile phone.