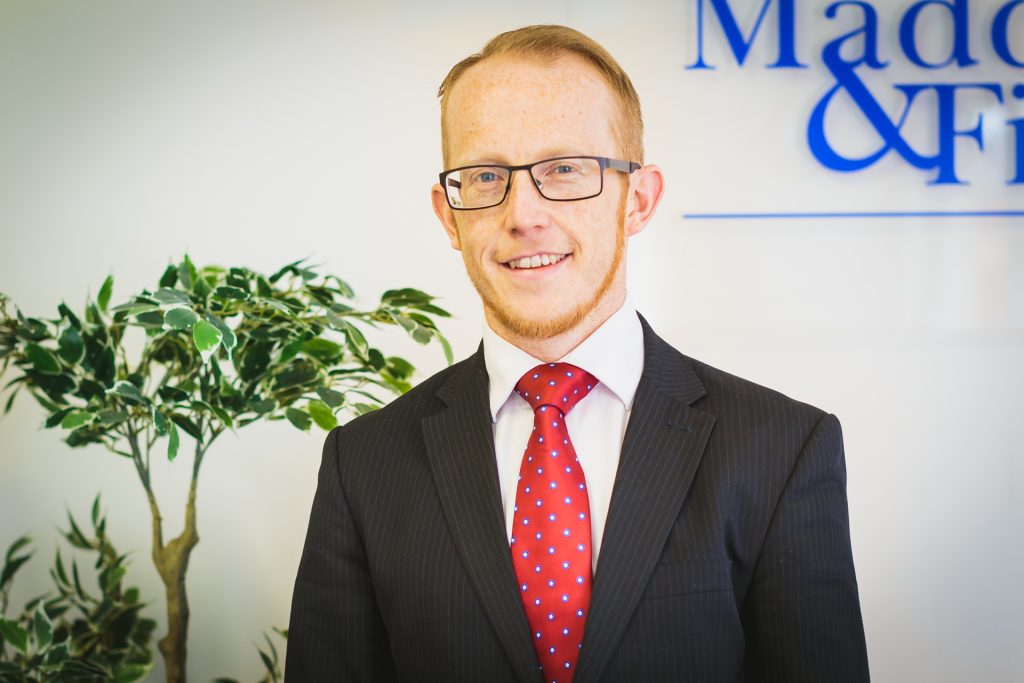 “We look forward to meeting with the Coroner Ronan Maguire BL before the commencement of the pending Inquest into Mr Mackin’s death to discuss not only the scope of the inquest but rights of participation and disclosure. Norma and I are of the firm belief that any such Inquest must be Article 2 compliant and that the push for the truth can only be achieved by both an Article 2 compliant Inquest and a Public Inquiry.”

“Given the most unusual circumstances of the deaths and near-deaths it is crucial that Article 2, Article 3 and Article 8 of the European Convention on Human Rights will be engaged at hearing of the inquest and thereby the inquest must be Article 2 and Article 3 ECHR-compliant. Therefore, arising from the engagement of the procedural duties under Articles 2 and 3, the State, usually through an inquest, is required to undertake an effective investigation that will ensure, as best as possible, inter alia:

(a) that the full facts are brought to light;
(b) that culpable and discreditable conduct is exposed and brought to public notice;
(c) that suspicion of deliberate wrongdoing if unjustified is allayed;
(d) that dangerous practices and procedures are rectified; and,
(e) that those who have lost their relative may at least have the satisfaction of knowing that lessons learned from his death may save the lives of others.”

Mr Quigley stressed that where Article 2 is engaged at an inquest, interested persons, victims and/or next of kin must be able to participate effectively in the inquest. This includes the right to receive disclosure, question witnesses, suggest themes and lines of inquiry and have wider issues examined.