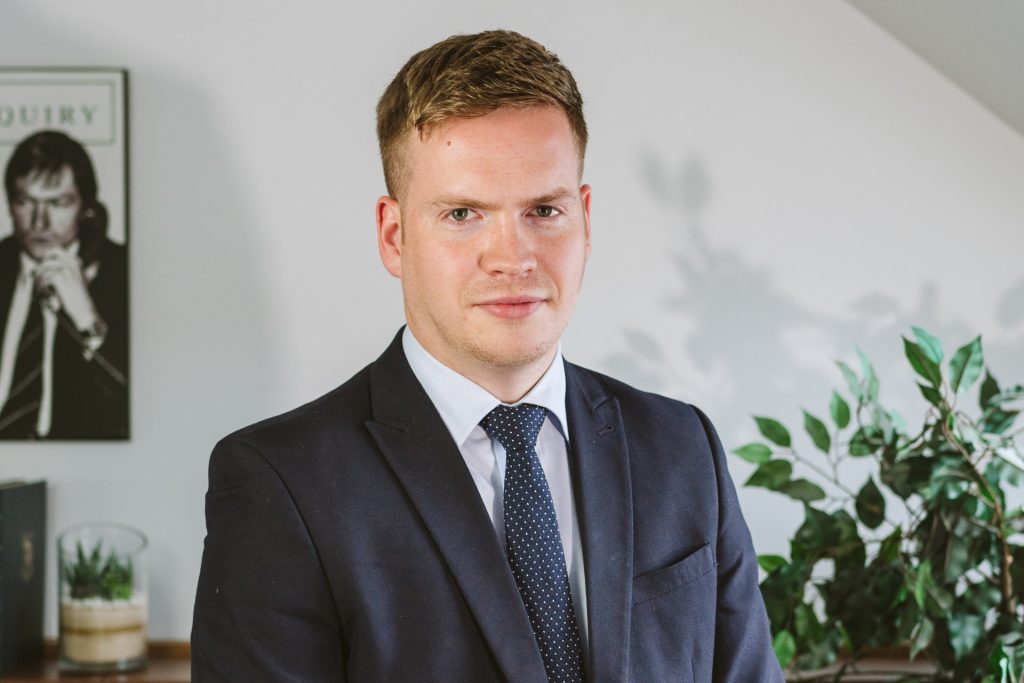 A Judicial Review commenced yesterday in the High Court Dublin relating to the upcoming Referendum on the repeal of the 8th amendment of the Constitution. The referendum is scheduled for May of this year.

The basis of this challenge is the failure of the State to allow citizens living in Northern Ireland to vote in the referendum.

Judge Meenan, sitting in the Fourcourts, put the matter back to 8th April 2018 to allow all respondents involved, including the Taoiseach, to be put on notice.

“This is a matter of national importance and all citizens on the island of Ireland should be entitled to vote in the upcoming Referendum.”