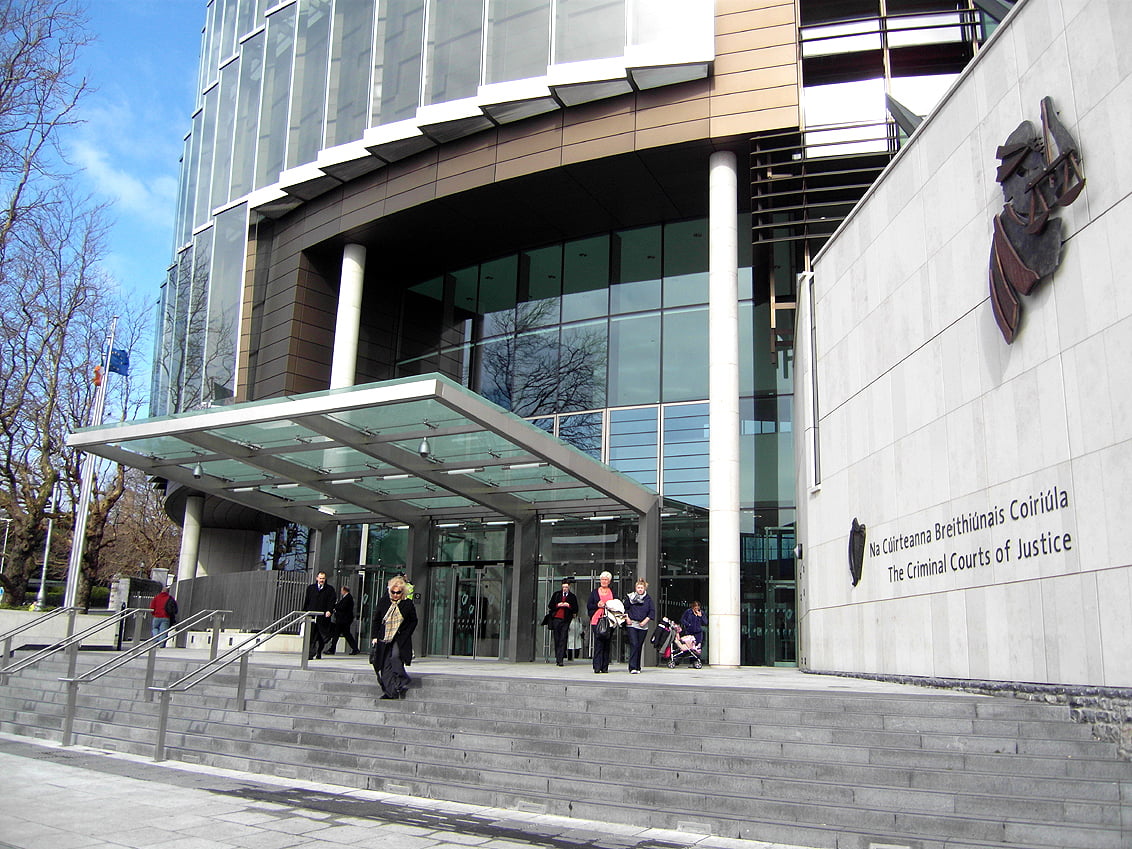 We represent Mr Larry McCarthy who was acquitted this morning by the Special Criminal Court in Dublin, having been charged with two offences of threats to kill which had allegedly occurred on Tuesday 28th July 2015.

Mr. McCarthy had been alleged to have threatened Mr. Noel Moore at an address in Limerick.

“We welcome the judgement given by the Special Criminal Court this morning where Mr. McCarthy was acquitted of all counts.

“The Court’s judgment is given following lengthy legal argument on Mr McCarthy’s behalf. The Court also noted numerous concerns as to the credibility of Mr. Moore’s evidence, creating sufficient doubt in their minds.

“Mr. McCarthy had stated his innocence from the outset in this case and this judgement today has vindicated him.”