Statement on behalf of Margaret McQuillan 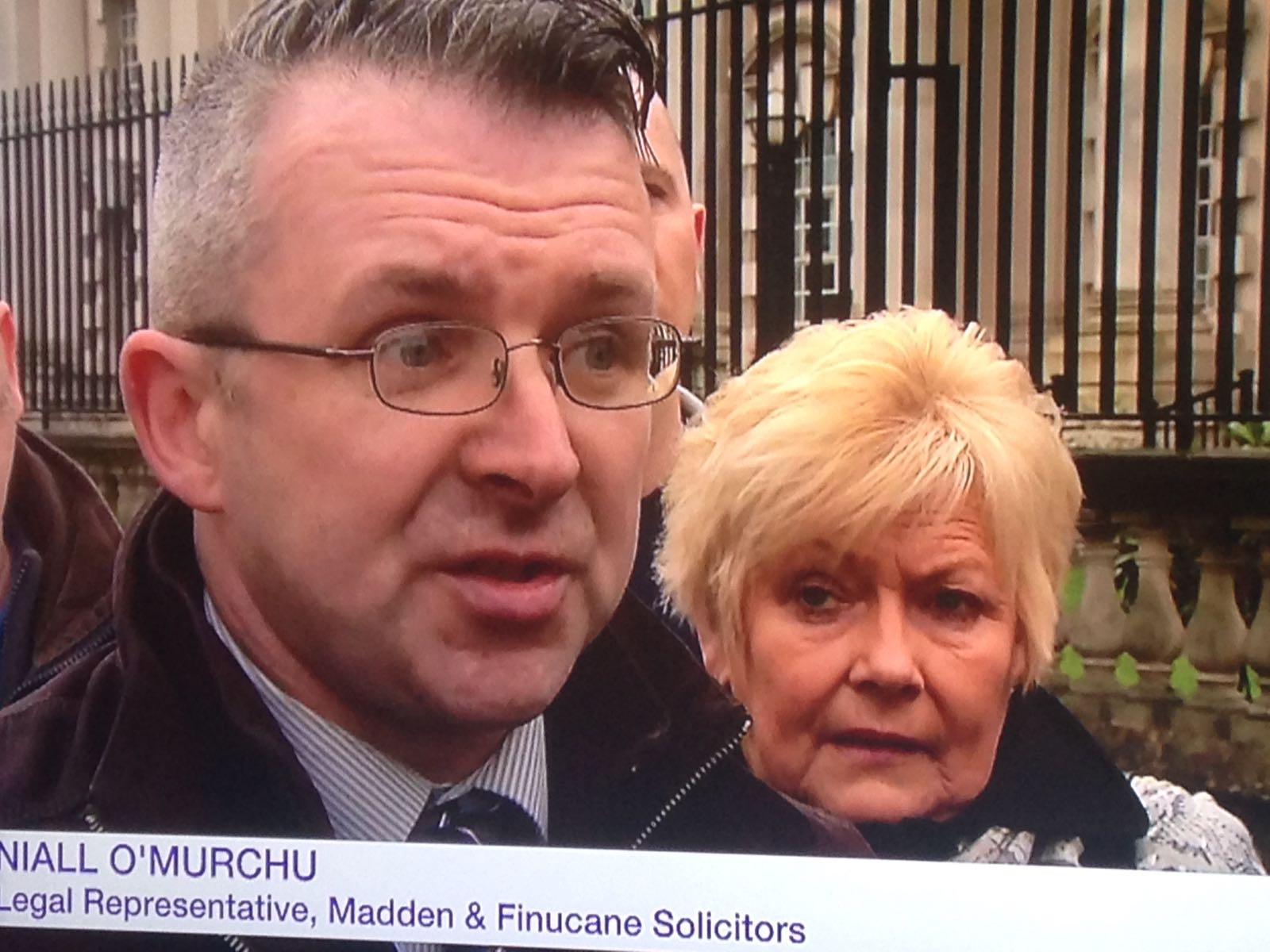 The court further agreed with the applicant, Margaret McQuillan, who argued that the PSNI’s Legacy Investigation Branch (LIB), could not be independent for the purposes of carrying out a proper investigation in line with Article 2 of the ECHR.

Today, sitting at the High Court in Belfast, Maguire J stated that:

“the proposed investigation by the LIB of Ms. Smyth’s death conflicts with the requirements of Article 2 ECHR as the LIB lacks the requisite independence required to perform an Article 2 complaint investigation in respect of this death.”

Mrs. McQuillan and her family wish to state that after more than two years pursuing this case, that they are very relieved and happy with the outcome today, and now wish a speedy resolution going forward with regard to how a new and fully independent Article 2 compliant investigation into Jean’s death should occur.

“This is a very important judgement for not only the Campbell family but also potentially many other families who are seeking properly independent and Article 2 compliant investigations into their loved one’s deaths. The Campbell family are very relieved that this nearly 3 year battle is over. They are relieved that an investigation of Jean’s death, which does not involve the PSNI may now proceed, and they feel they finally have obtained some justice for Jean.”