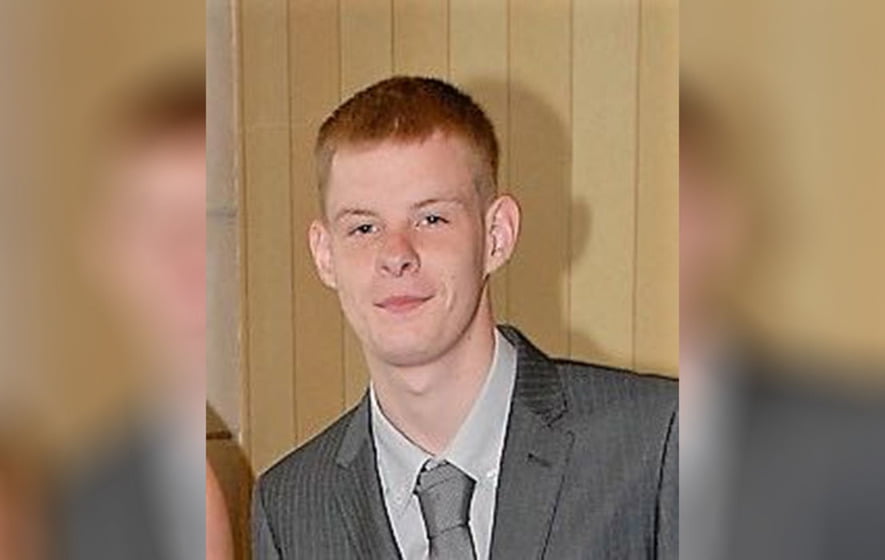 A teenager accused of murdering Richard Miskelly attempted to give him CPR to save his life, a court has heard.

He was attacked at a house on Bangor Road in Newtownards during the early hours of Sunday, and later died at the roadside.

Magee glanced briefly towards Mr Miskelly’s family as he was led handcuffed into the dock at Ards Magistrates Court.

Members of Magee’s family began to cry as the court was told he denied killing Mr Miskelly, 24.

A defence lawyer said that after his arrest Magee told police: “I did not murder Mr Miskelly and I’m very sorry for his family and his death.”

The court heard that Mr Miskelly and his friend had been asked to leave the house on the Bangor Road in Newtownards in the early hours of Sunday.

As they left they were pursued and attacked.

Mr Miskelly died at the scene from his injuries.

A defence solicitor said that Magee “performed CPR on the deceased with the assistance of emergency services”.

The solicitor claimed that a co-suspect had been seen kicking Mr Miskelly’s friend about the back.

However a PSNI detective sergeant disagreed.

Magee, who has also been charged with attempting to pervert the course of justice, was remanded in custody until March 10 when a bail application will be made.

Meanwhile a second 19-year-old man, who was also arrested on suspicion of murder, was released unconditionally in relation to the killing.

However, he was also questioned about an attack on a 27-year-old man in the Bangor Road on Sunday morning and a file has been sent to the Public Prosecution Service in relation to that assault.

The attack on Mr Miskelly was reported to police at about 5.30am on Sunday.

He was found lying on the road and was treated by ambulance staff, but died at the scene a short time later.