MoD may have documents relating to the murder of IRA man

Lawyers for an IRA man shot dead by loyalists were told yesterday that the Ministry of Defence may have found documents connected to the murder – more than five years after a new inquest was ordered.

Gerard Casey was gunned down by the UFF as he slept beside his wife and baby daughter at their home near Rasharkin in Co Antrim in April 1989.

His family believes there was collusion between the loyalist group and the security forces.

The case is one of 19 murders in Counties Derry and Antrim between 1989 and 1993 currently being probed by the Police Ombudsman in an investigation known as Operation Greenwich.

It is also one of 56 Troubles-related inquests being reviewed by Lord Justice Reg Weir involving the deaths of 95 people.

During a hearing in Belfast yesterday, a lawyer for the PSNI confirmed that while it was previously indicated there was no Ministry of Defence involvement in the case, it has now emerged “there may have been some input”.

A lawyer said that “the MoD may have documents that might have relevance”.

“I am not asking someone who owns a sweet shop to deal with this,” he said.

He also responded angrily after a PSNI lawyer said it is carrying out “final checks” in the search for information, just weeks before the Police Ombudsman is due to complete its report.

Lord Justice Weir said he was “alarmed” that these checks might produce something that has not been provided to the ombudsman.

Earlier he had remarked: “I don’t understand how you people work.

“Have you told PONI (Police Ombudsman for Northern Ireland) you are still hunting about for more documents?”

Fearghál Shiels, of Madden and Finucane Solicitors, said Mr Casey’s family are shocked that MoD documents have turned up more than five years after a new inquest was ordered.

“The timing of this revelation is very curious and it certainly begs the question as to why this information is only emerging now,” he said.

At an earlier hearing yesterday, into the shooting of Derry woman Kathleen Thompson in 1971, Lord Justice Weir also turned his attention to the Ministry of Defence. 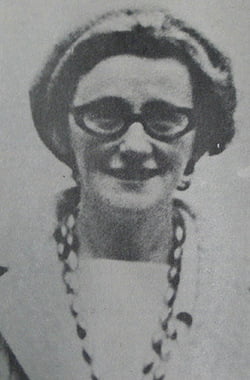 The mother-of-six was shot dead in the Creggan estate as the British army carried out raids in the area.

It emerged yesterday that the British army has yet to collect witness statements connected to the case.

“If you have any genuine interest in moving these cases along, get on with it,” Lord Justice Weir said. 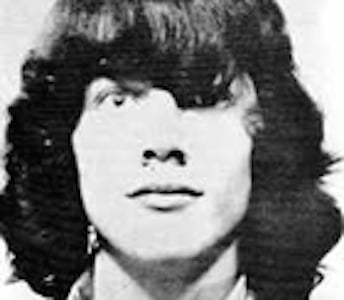 Hearings were also held into the deaths Joseph Parker (25),who died after British soldiers opened fire at a community centre disco in Ardoyne in north Belfast in December 1971, and west Belfast teenager Leo Norney who was shot dead by the British army in 1975.