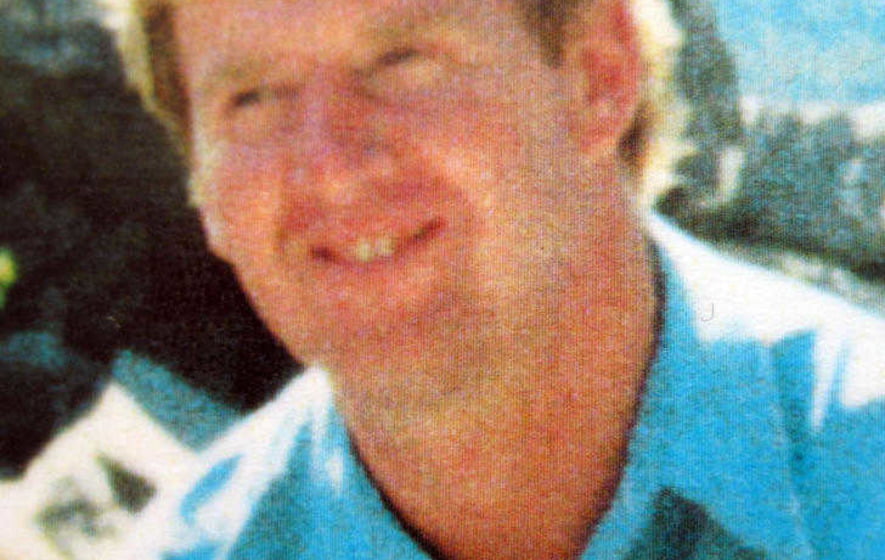 Northern Ireland’s Police Ombudsman is to launch an investigation into allegations of police collusion and criminality related to 21 loyalist murders during the Troubles, a court has heard.

The investigation will examine the Ulster Volunteer Force (UVF) shooting of prominent republican Sam Marshall in Lurgan, Co Armagh in 1990 and 20 other killings attributed to the terror group’s notorious mid Ulster gang around the same timeframe in the same general area.

The former prisoner was with his brother-in-law Tony McCaughey and high-profile republican Colin Duffy when they were targeted at Kilmaine Street.

Details of the planned Ombudsman’s investigation were outlined by a lawyer for the watchdog body during a preliminary inquest hearing in Belfast concerning Mr Marshall’s death.

The lawyer did not disclose details of the other cases which will be examined.

Mr Marshall, Mr McCaughey and Mr Duffy were all known to the security forces at the time of the murder.

An investigation by the police’s now defunct Historical Enquiries Team (HET) found no evidence of collusion with the suspected UVF gunmen and said police and soldiers had no prior knowledge of the attack.

It said undercover soldiers were deployed near the scene while their commander monitored events from a remote location.

The armed troops were in six cars, including a red Maestro. Two plain-clothed soldiers with camera equipment were in an observation post at the entrance to the police station as the three republicans, Mr Duffy, Mr Marshall and Mr McCaughey, arrived at the barracks as part of bail arrangements related to legal proceedings.

Two soldiers followed them on foot as they left and partially witnessed the shooting.

The killers’ two guns were never recovered but were linked through ballistic tests to three other murders and an attempted murder.

The Marshall case is one of 56 stalled inquests subject to a review exercise by High Court judge Lord Justice Weir.

The inquest is now set for a further extensive delay, awaiting the outcome of the Ombudsman probe.

“It’s anticipated that an investigation in relation to allegations about police actions around Mr Marshall’s death will start in the next few weeks,” he said.

The lawyer said it would be a “linked” investigation.

“Some 20 other deaths have been linked by geographic location, time span and paramilitary organisation involved in those deaths,” he said.

When asked by the judge for details about the other 20 cases, Mr McIlroy said he would need to confirm with Ombudsman officials if those names could be disclosed.

Lord Justice Weir said: “If would be very helpful if the next of kin knew what the other cases were.”

The family of Mr Marshall have taken separate legal proceedings against state authorities over delays in the long-running case.

Part of their action is against the Ombudsman’s office, claiming it failed to act on the family’s original complaint about police misconduct, made in 2008.

After the inquest hearing, the family’s solicitor expressed concern about the potential four-year timeline.

Fearghal Shiels, of Madden and Finucane solicitors, said: “The inquest into Sam Marshall’s death is the longest outstanding in this jurisdiction. The family will be very concerned at the length of time it is proposed this investigation will take and it is indicative of the failure of the Department of Justice properly to resource the Ombudsman’s Office – a matter which is currently the focus of separate High Court proceedings which the family have been forced to take.”