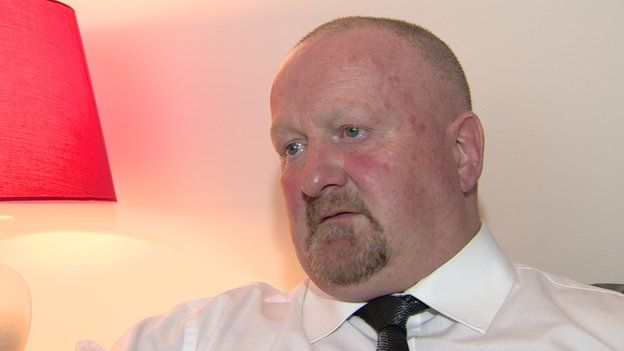 “If Alan’s death helps to bring about a change in the law, then that would be the legacy we wish for our son.”

“I want to thank the public for the enormous support shown to my family over the last few weeks since Alan’s death. In particular I want to thank Colin Bell who helped to repatriate Alan’s body in difficult circumstances.

“I also want to express our gratitude to the Coroner in Dublin, Dr Farrell, for directing a second post-mortem to be conducted.

“I would like to raise awareness of the fact that the Court of Appeal of Northern Ireland recommended in 2009 that legislation should be introduced to give the Coroner in Northern Ireland the power to investigate deaths that occur outside Northern Ireland. If Alan’s death helps to bring about a change in the law that helps other families in our situation then that would be the legacy we wish for our son.

“We await the outcome of the second post-mortem but whatever the result it will not bring our Alan back. I want to make sure that what happened Alan will not happen to other young people who go abroad on holiday. I want to stress to young people to look after themselves when they go abroad and to avoid making themselves vulnerable.”