Madden & Finucane who represent Gary McDaid have now lodged a complaint with Police Ombudsman and Department of Foreign Affairs. 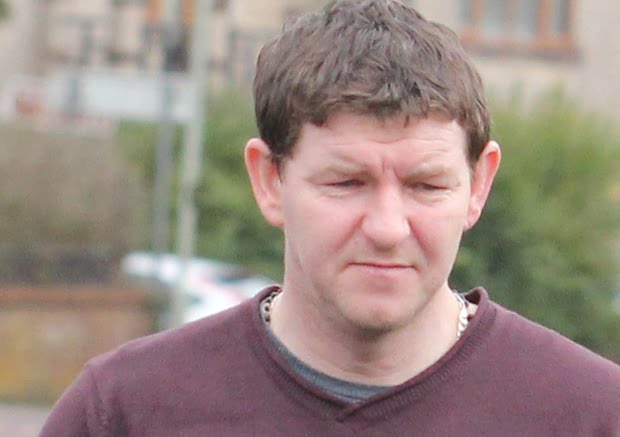 Gary McDaid had “emphatically stated” that if he had believed for one moment that there were explosives in the van, he would never have had anything to do with them.

A man originally accused of involvement in a mortar bomb plot has been fined for assisting in what he believed was cigarette smuggling.

Gary McDaid, 37, of Londonderry, was originally charged with conspiracy to cause an explosion and having explosives in 2013.

He had been on a motorbike travelling behind a van, that was discovered to contain four mortar bombs.

However, he later admitted a charge of helping to smuggle cigarettes.

He was arrested alongside his co-accused, Seamus McLaughlin, on 3 March 2013 on Letterkenny Road in Derry.

The court accepted that McDaid believed his co-accused was moving cigarettes “as opposed to anything more sinister”.

A defence barrister for McDaid said his belief was based on his knowledge of McLaughlin as someone who would be involved in smuggling, and that he was to “get a few pounds for acting as an outrider”.

McLaughlin was jailed for 12 years last November for having four improvised mortars and an improvised explosive incendiary device with intent to endanger life.

On Tuesday, the judge told Antrim Crown Court McDaid’s case had ended in an “entirely novel and somewhat bizarre” way, as no cigarettes were found in the van.

He said the situation had gone from “the sublime to the ridiculous”.

McDaid’s defence barrister said his client had “emphatically stated” that if he had believed for one moment that there were explosives in the van, he would never have had anything to do with them.