Established in 1979, the founding partners were Peter Madden and Patrick Finucane.

Patrick Finucane founded the firm with Peter Madden in 1979. He was a successful and respected Belfast solicitor who had successfully challenged the British Government over several important human rights cases.

He was murdered by a pro-British death squad on 12 February 1989. Those directly involved in his murder were working for British Military Intelligence. 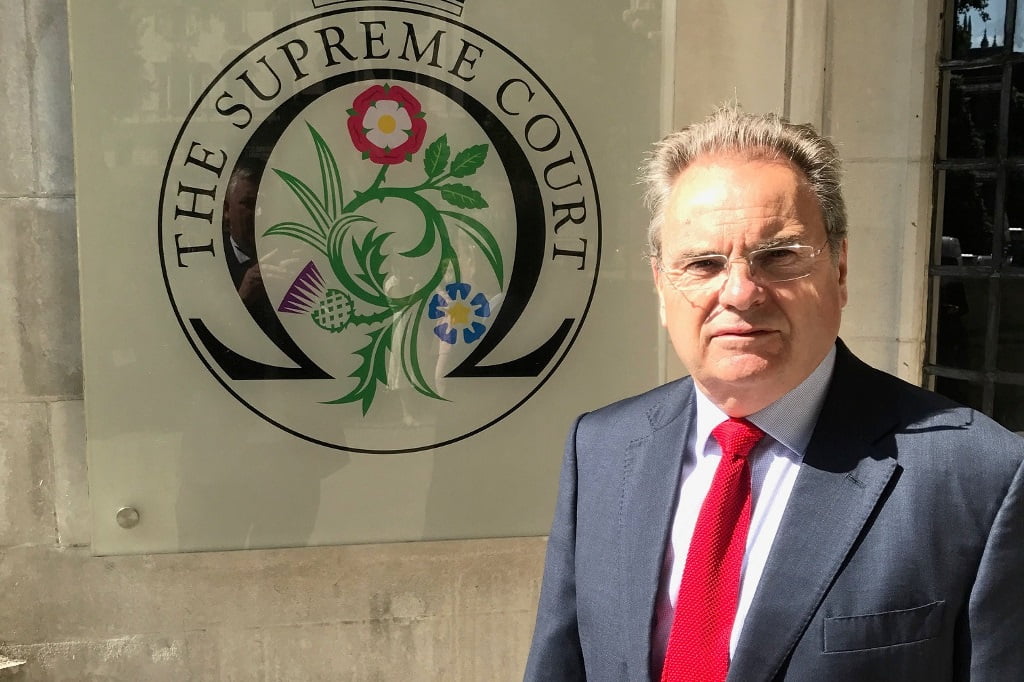 Peter Madden founded the firm with Pat Finucane in 1979. In the ten years that they practiced law the firm developed a reputation for pursuing Human Rights cases at all levels.

Peter has supported Pat’s family in their campaign for a fair and independent public inquiry into Pat’s murder on 12 February 1989.