Soldier P is suspected of the murder of at least two of John Young, Michael McDaid and William Nash at the rubble barricade across Rossville Street on Bloody Sunday.

ARTHUR HARVEY QC: Q. You fired eleven shots across this barricade; did you not?

Q. You really could not have missed, could you?

A. I did not shoot this man.

A. I could not recall, sir.

Q. If you had fired at the centre of this barricade at individuals who were taking shelter behind it, you are a good enough shot to pick them out; are you not, and to hit the target?

A. Sorry, can you repeat that?

Q. Even if the target was just the head?

A. Not necessarily, no.

Q. But not necessarily, but you believe you could; do you not?

Q. What happened in fact was that three young boys were crouching behind this barricade and they were, two of them, hit in the face. You are a good enough shot to have done that; are you not?

Q. Afterwards, among yourselves, six people killed at this barricade. You may account for one. Soldier F accounts for another. K, L and M or C or D may account for another. It still leaves three human beings killed by you or your colleagues and not one of you, not one has come forward to explain how that could have happened, including you. Why is that?

A. I could not say for anybody else, but I did not shoot anybody.

Q. But afterwards, your commanders were preparing for Widgery. We have seen the elaborate documentation that they were to prepare. The trajectory maps that they went to prepare. Surely when your officers were dealing with you, they knew from a very early stage, because it was published in the Irish Press, the location of those people who had been killed and wounded, even if it is only approximate. They knew at this barricade six people were shot, did they not come and ask you all collectively “Come on, men, this is a public inquiry into the deaths of citizens of this society, somebody is going to have to tell the truth”; did any officer come forward with that proposition to you?

A. As I have said, sir, there was no collusion.

Q. Never mind collusion. Those who were responsible for putting together the Army case must have known that there were four or three unaccounted for deaths at this barricade. Did no officer come and ask you collectively “For goodness sake tell the truth, somebody killed these people”?

Q. They did not. Someone did kill them. Why is it that within this one company, within this one battalion of this one regiment that there is not one soldier prepared to come forward and say “These are the circumstances in which I killed those three people”; why is that, do you think?

Q. Could it be because they knew, as you knew, there was absolutely no justification for what occurred?

Q. There was absolutely no justification for what occurred?

A. The circumstances in which I shot those two people, they were armed.

Q. You see, I suggest to you, that for whatever reason you were not available early that night to go and see the company commander, Major Loden, or the regimental sergeant major or someone else to give an account of your firing. Did you not realise by the time you had come to give your evidence to the RMP, that apart from J there was no-one in your platoon and no-one in your company claiming to have fired across the barricade in circumstances which would have led to the death of those people?

Q. I suggest to you that you do not have any failure of memory, what you have is a failure of conscience, that you are not prepared to tell the truth and you have taken refuge in a failure of memory as being the easiest way to cope with the difficult situation and questions that you knew you were going to have to face; is that not the case?

Q. You cannot even tell the truth about that, can you?

A. That is not the truth.

Q. You are just saying you killed two people on only one occasion in your life in only one day and you have absolutely no recollection of those people at all or the circumstances in which they were killed?

Q. They have just been airbrushed from existence as far as your recollection is concerned?

A. No, they have not been airbrushed at all. 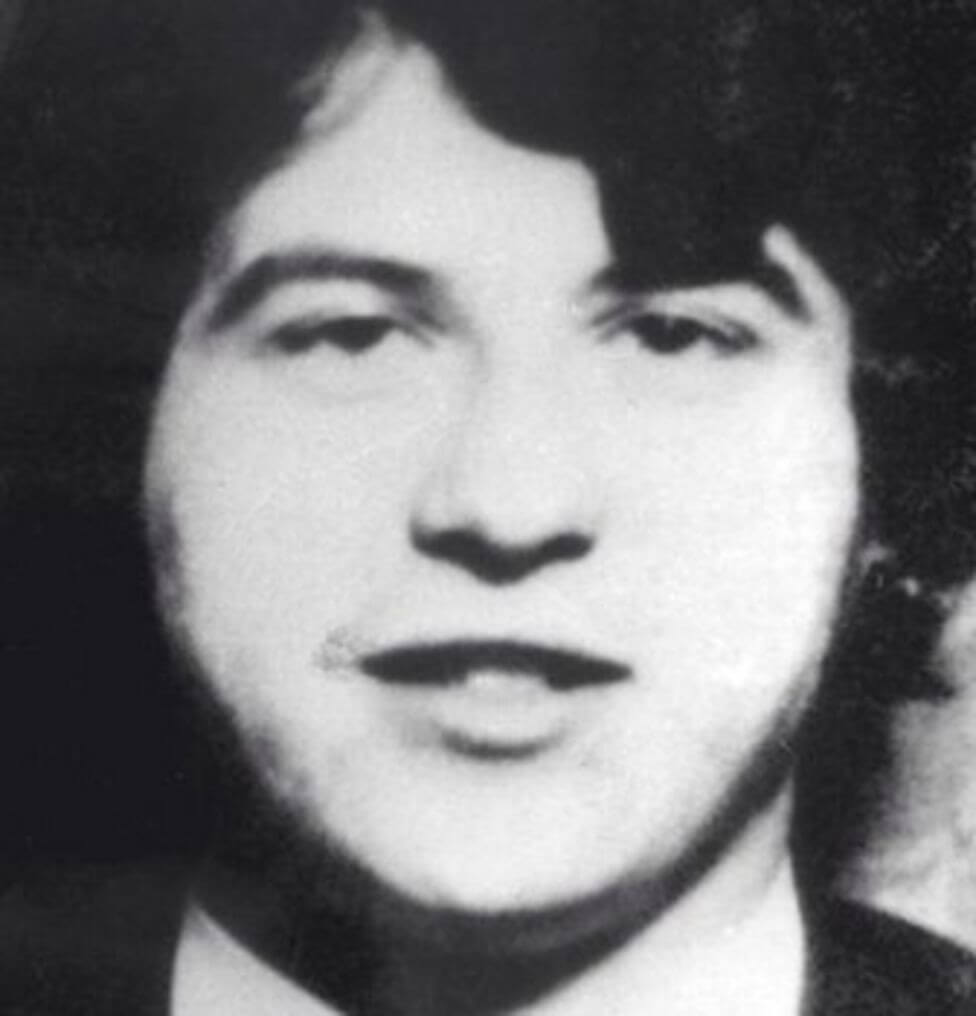 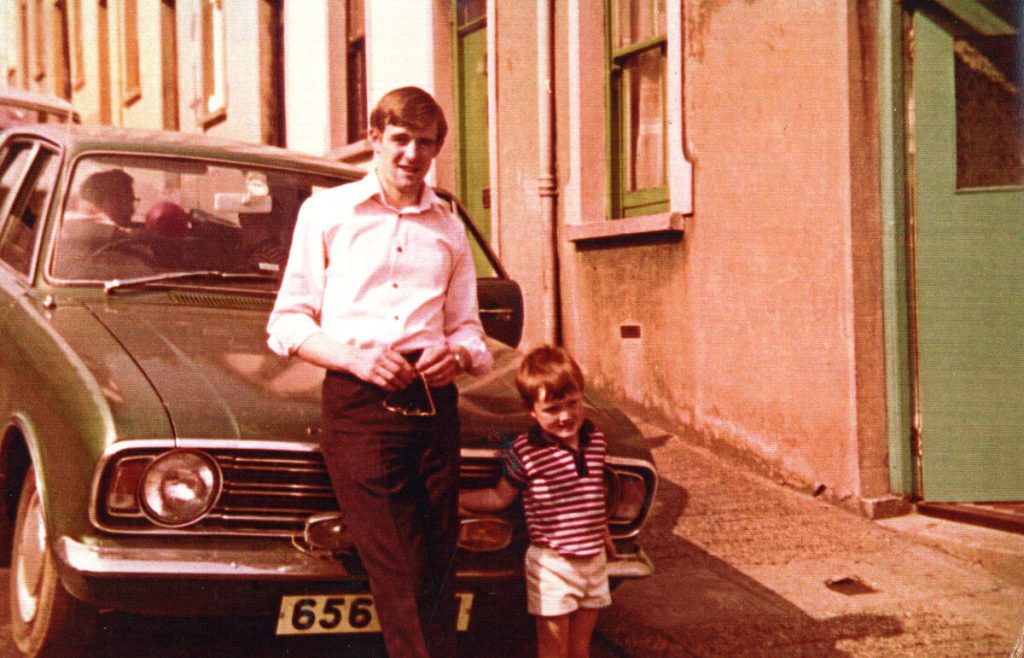 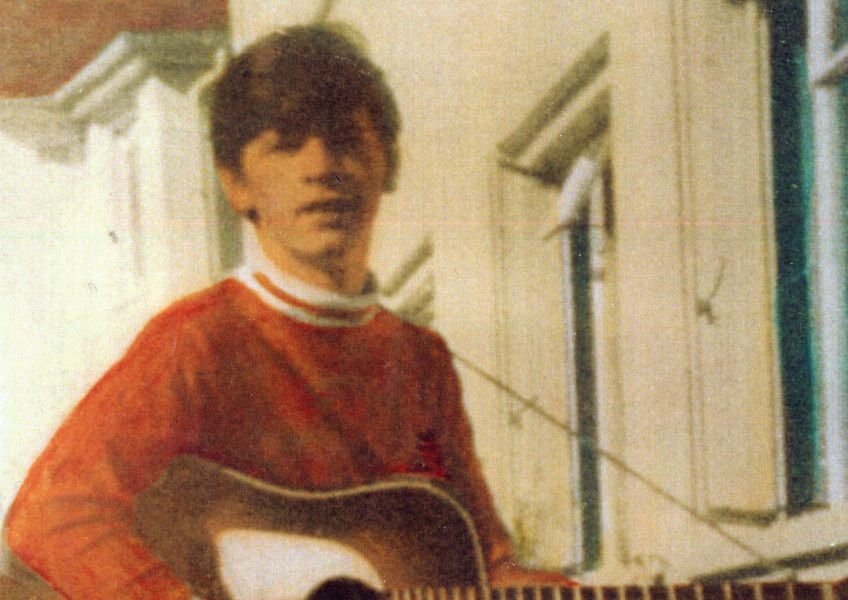 In June 2010, the Report of the Bloody Sunday Inquiry concluded that John Young, Michael McDaid and William Nash were murdered at the rubble barricade.

In March 2019, the PPS announced that no soldier will be charged for their murders.