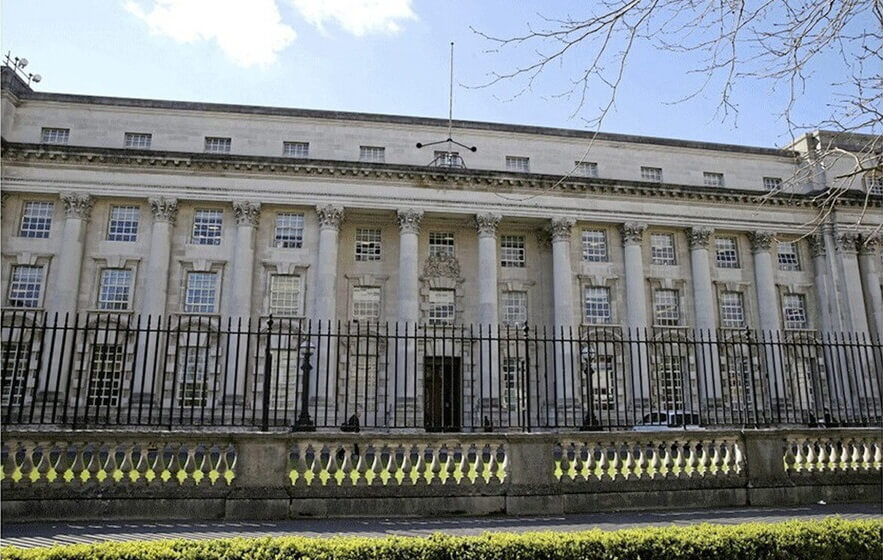 Report from the High Court today where Lynn Day of Madden & Finucane secured more than £9 million for crash victim.

A man who suffered “catastrophic” injuries when a car driven by his brother crashed into a lamppost is to receive more than £9m in compensation.

The pay-out to cover damages and future care arrangements for Aaron Glover was approved today at the High Court in Belfast.

He had been a front seat passenger when his brother Curtis Glover lost control of their car and collided with a lamppost.

A passing doctor who provided help at the scene probably prevented him from dying, the court heard.

Mr Glover, who had hoped to become a joiner before the crash, was treated in intensive care and spent nearly a year in hospital.

In an action brought through his mother, he sued over the alleged negligence of his brother’s driving.

The case included claims for damages, loss of earnings, adaptations to the family’s home near Belfast and the cost of providing care for the rest of the plaintiff’s life.

Under the terms of a settlement reached, a compensation package was endorsed by Mr Justice McAlinden.

During the hearing he met with Mr Glover and his parents before paying tribute to the love and care they have shown.

“I am at a loss for words in terms of admiration for them in their dedication towards their son.”

Outside court the family’s solicitor confirmed the scale of the settlement.

Lynn Day of Madden & Finucane said: “We are very pleased to have reached a settlement which will be in excess of £9 million pounds in this tragic case.

“Aaron’s injuries were catastrophic in nature. This settlement now allows his family the financial security to enable them to continue to provide the continuous 24-hour attention they have unstintingly provided since he was released from hospital into their care and which he will require for the rest of his life.”