CCRC Referral of the Castlewellan 3 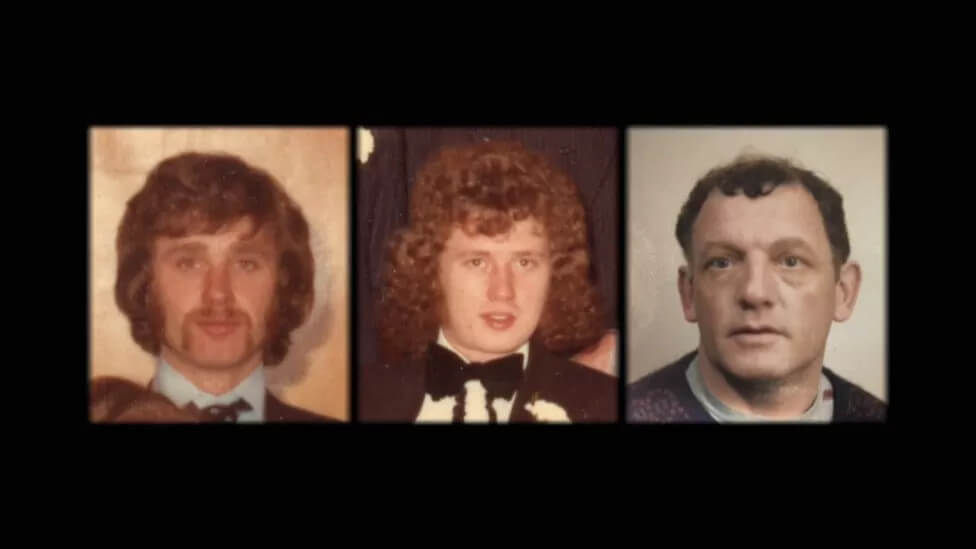 Today, the “Castlewellan 3” case has been referred by the Criminal Cases Review Commission (CCRC) to the Court of Appeal. This follows our application to the CCRC that the convictions should be quashed on the basis that the case was a miscarriage of justice.

In June 1981 Eric Cullen, Cyril Cullen (deceased) and George Kirkpatrick (deceased) were sentenced to life in prison for the sectarian motivated murder of 17 year old, Francis Rice, in Castlewellan on 18th May 1975.
The prosecution was based on “confessions” at interviews conducted at Gough Barracks, Armagh, five years after the murder. The three men declared their innocence at trial and maintained that they were pressured by the interviewing RUC officers into making admissions.

Key officers who interviewed the three men were later the subject of significant criticism in the Northern Ireland Court of Appeal’s decision in R v Latimer, Hegan, Bell and Allen [1992] 1 NIJB 89, infamously known as the ‘UDR 4’ case.

These serious concerns as to the officers’ credibility as witnesses of truth were unknown to the Judge at the time. Had the Judge known such information, this would have had a significant impact on the Judge’s consideration of admitting the alleged confessions obtained by the three men.

“We welcome the decision by the CCRC to re-open the case and look forward to presenting the evidence before the Court of Appeal that shows the convictions are unsafe. The behaviour of the RUC officers who extracted the false confessions is indefensible. This behaviour was not isolated and the same officers have already been found to have lied in court under oath in the ‘UDR 4’ case.

“Sadly, our clients George Kirkpatrick and Cyril Cullen passed away before they were able to see their case brought back to the Court of Appeal to clear their names and reputations. Their relatives will attend the court to support the appeals.”