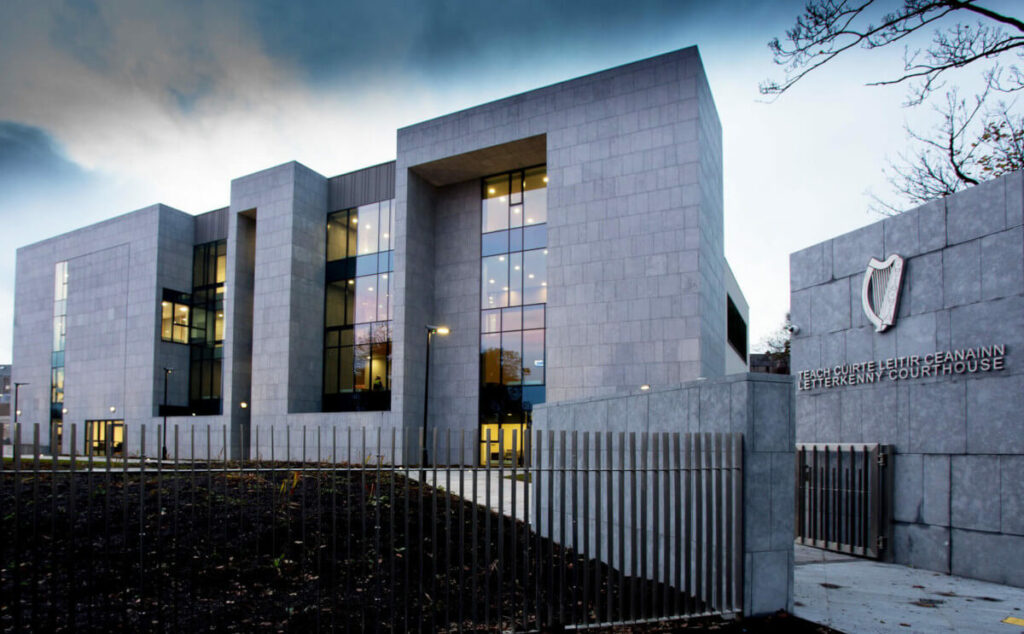 On Friday 18th November 2022 the inquest into the death of Seamus Doherty concluded that Mr Doherty died from an unlawful killing. The cause of death was found to be strangulation. Mr Doherty’s body was found at his home address on 17th June 2012 by Gardai when there were four other people in the house at the time. Despite the initial attending Gardai reporting the death as suspicious, the scene was not established as a crime scene for two full days. The jury criticised the Gardai for not treating the other people in the house as suspects. The jury of 6 heard evidence over 3 days from witnesses, attending Gardaí and Pathologists.

“The evidence given during the inquest highlighted serious systemic failures of An Garda Síochána during the vital early stages of the investigation. We are now 10 years on from when the murder occurred without any individuals being convicted.

“We now call upon an Garda Síochána to implement the recommendations made by the Jury and give a full public apology. We will be calling upon the Minister for Justice for a public inquiry regarding the systemic failings in this case. Thus far, there have been no consequences and an individual has got away with murder in our county.”