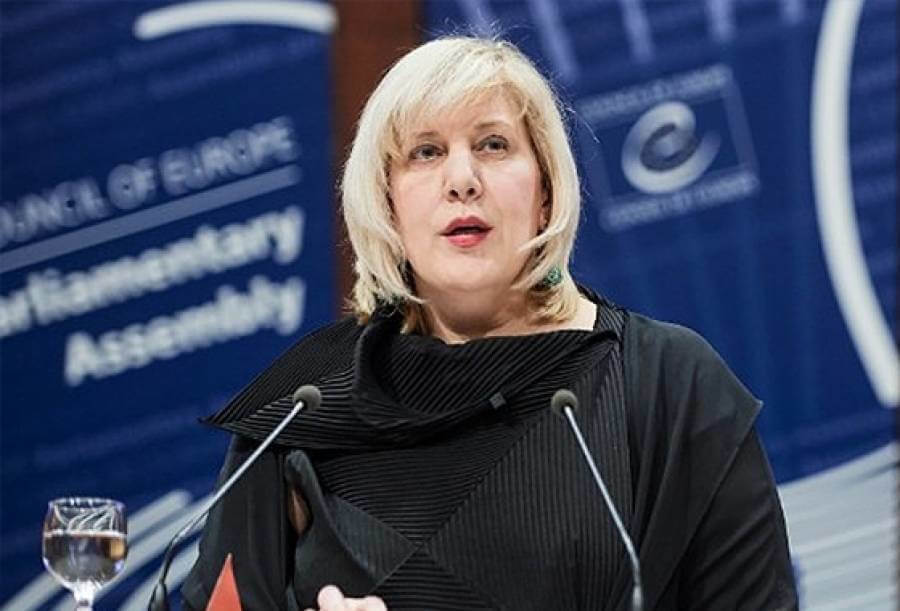 The Commissioner published today her submission to the Committee of Ministers in the context of the supervision of the execution of the McKerr group of judgments of the European Court of Human Rights.

This group of judgments relates to several shortcomings in the investigation of deaths during the Troubles in Northern Ireland leading to procedural violations of Article 2 of the European Convention on Human Rights.

In her submission, the Commissioner specifically deals with the Northern Ireland Troubles (Legacy and Reconciliation) Bill, which has potentially far-reaching implications for the handling of so-called ‘legacy cases’ involving killings and other serious violations during the Troubles. The submission sets out the discussions that the Commissioner had about the Bill with stakeholders in Northern Ireland during her recent visit to the United Kingdom.

The submission particularly highlights concerns about a newly proposed ‘review’ mechanism for legacy cases being able to meet all the requirements of an independent and effective investigation of deaths under Article 2 of the Convention, the shutting down of existing mechanisms for truth and justice which are valued greatly by victims’ families, and the compatibility with the Convention of a conditional immunity scheme, which would prevent the prosecution of perpetrators of violations.