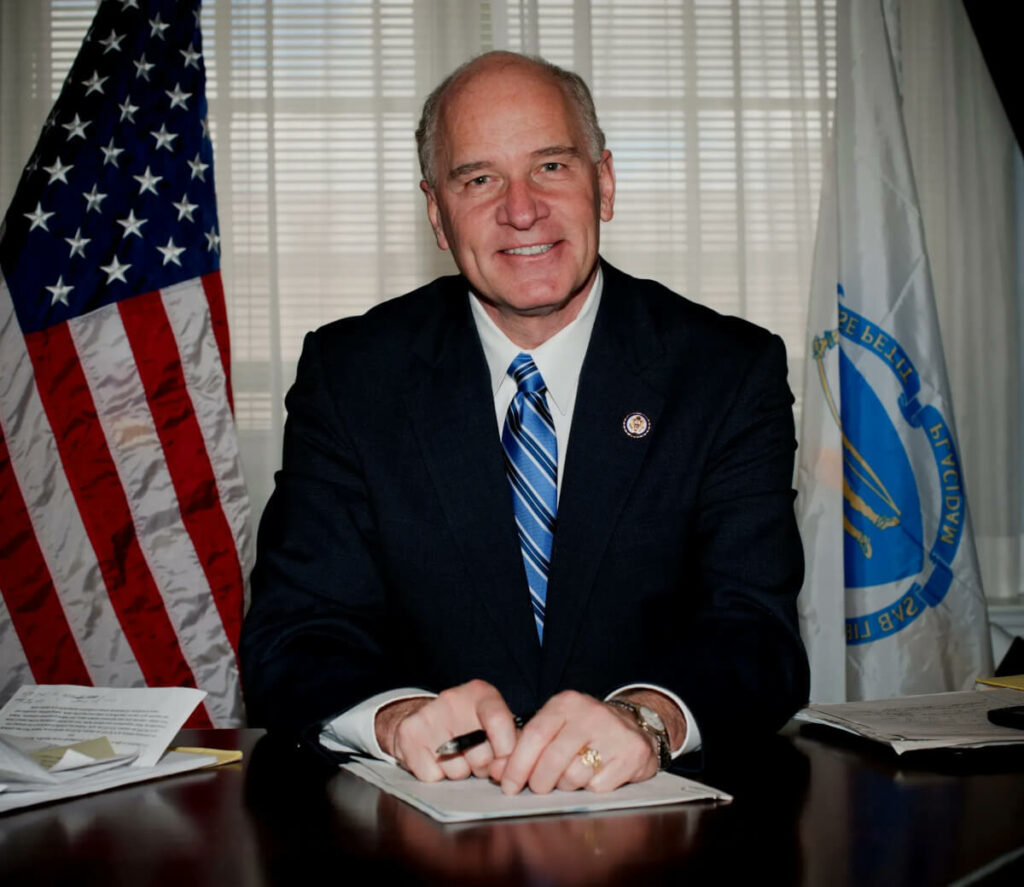 BRITISH government legislation to address the legacy of the Troubles “drives a horse and carriage” through the Good Friday Agreement, an influential Washington committee has heard.

A subcommittee of the US House of Representatives Committee on Foreign Affairs yesterday hosted a virtual briefing entitled ‘Truth and Accountability for Victims of the Troubles in Northern Ireland’.

According to the committee, the purpose of this briefing was to “increase the understanding of the violence that occurred in Northern Ireland during the Troubles and provide a platform for notable individuals to address intergenerational trauma resulting from this violent period”.

“Critically, the briefing will raise awareness of recent legislation introduced by the parliament of the United Kingdom that Chairman (Bill) Keating believes threatens the peace and stability established in Northern Ireland almost 25 years ago by the signing of the Good Friday Agreement,” the official statement said.

“Access to the rule of law is a fundamental tenant of any democracy – not least one emerging from violent conflict where rights, safeguards and protections had been deliberately denied; but which, since 1998, have underpinned our peace agreement,” he said.

The Relatives for Justice CEO quoted the Good Friday Agreement and its pledge to protect and vindicate “rights for all”.

“Rights, equality, and justice, protections against future violations, are the very spine of the Good Friday Agreement – these safeguards are now gone with this bill,” Mr Thompson said.

“This bill drives a horse and carriage through those rights. When examined in detail it is essentially a blanket amnesty, mendaciously framed as reconciliation.”

He described the legislation as “the very opposite of reconciliation”.

“Such deliberate framing makes it all the more sinister with its menacing objective, which is to deny fundamental rights to justice for victims of egregious violations, and principally to shield – to protect from scrutiny and investigation – UK State forces and their agents within illegal paramilitaries, responsible for well over 1,000 murders,” he said.

“It is this very objective that frames this bill front and centre.”

Mr Thompson said the bill would “shut down access to justice”.

“It will close down the role of the Police Ombudsman, a key and independent statutory body, established under the Good Friday Agreement,” he said.

“It will shut down inquests. It will prevent investigations into unsolved murders, of which there are approximately 1,400. It will ban all future civil actions.”

He said the introduction of an amnesty 25 years after a peace accord that guaranteed and safeguarded rights, was “unconscionable”.

“We need US intervention to protect the Good Friday Agreement and to obtain truth and accountability for all victims of the conflict in Ireland,” he said.