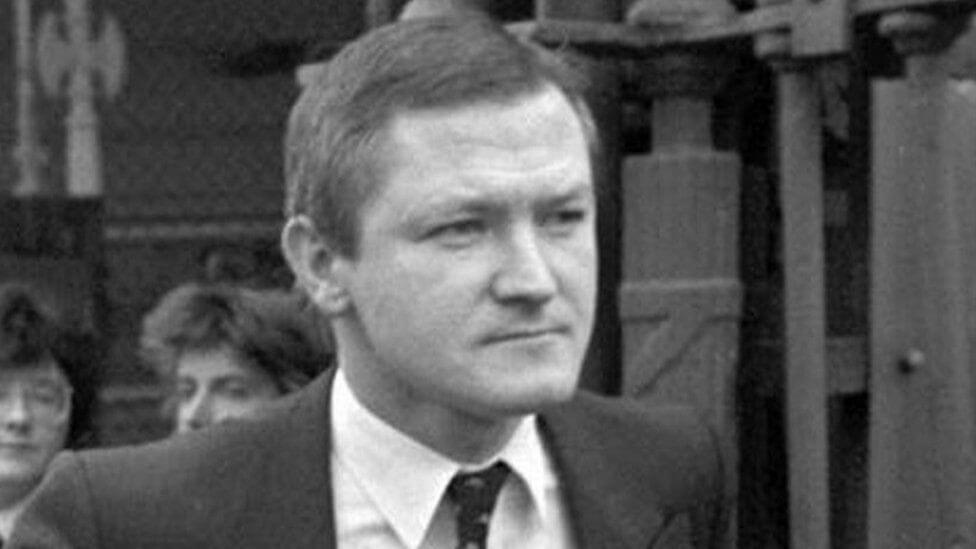 Only a public inquiry into the murder of Belfast solicitor Pat Finucane will uncover the full extent of a state-operated policy of “extrajudicial executions”, the High Court has heard.

NI Secretary Brandon Lewis ruled out a public inquiry into state collusion in the killing in November 2020.

However, in April 2021 his widow Geraldine Finucane was granted leave to seek a judicial review of the decision.

On Wednesday counsel for Mrs Finucane described her late husband as victim of a scheme where loyalist paramilitaries were infiltrated, resourced and manipulated to target those identified for assassination.

Her lawyer said: “The available evidence suggests that employees of the state, responsible for law enforcement, devised and operated a policy of extrajudicial executions.

“In other words, a policy of murder by proxy whereby the state itself engaged in terrorism through the agency of loyalist paramilitaries.”

Mr Finucane was 39 when he was shot 14 times by two masked men from the Ulster Defence Association (UDA) in front of his wife and children at his home in February 1989.

His family has since campaigned for a public inquiry to establish the full scale of security force collusion in the assassination.

In February 2019 the Supreme Court held that previous probes into the killing did not meet Article 2 human rights standards.

Mrs Finucane took legal action in a bid to force the government to act on the finding that no proper investigation had been carried out.

The Northern Ireland Secretary apologised for the delay in making a decision, but ultimately announced there would not be a public inquiry at this point.

A court order was then made for the Secretary of State to pay £7,500 damages to Mrs Finucane for the “excessive” delay in reaching his position.

The current challenge centres on the legality of the decision to await the outcome of reviews by the PSNI’s Legacy Investigations Branch and the Police Ombudsman.

Mrs Finucane’s lawyer told the judge that the secretary of state’s decision was “irrational and unlawful.”

“Patrick Finucane was a victim of this policy, he was identified by state agents as suitable for assassination and duly shot dead in front of his family in a particularly brutal fashion,” she said.

“The Army, the police and the security services have been implicated to varying degrees in the events surrounding his death, in the operation of the policy that led to it, and in attempts to prevent the truth about it emerging.”

Counsel said questions still remained as to “the identities and culpability of those who authorised the policy”.

Mrs Finucane was described as a “veteran” of court proceedings due to her ongoing fight to expose what happened to her husband and those responsible.

Ms Doherty said: “Had the clear guidance of the Supreme Court been followed, on what’s known about the facts of the case and of the law, the only option open to the Secretary of State was a public inquiry.”

She asked the judge to quash Mr Lewis’ decision, adding that the state should not be allowed to “run down the clock on this investigation”.