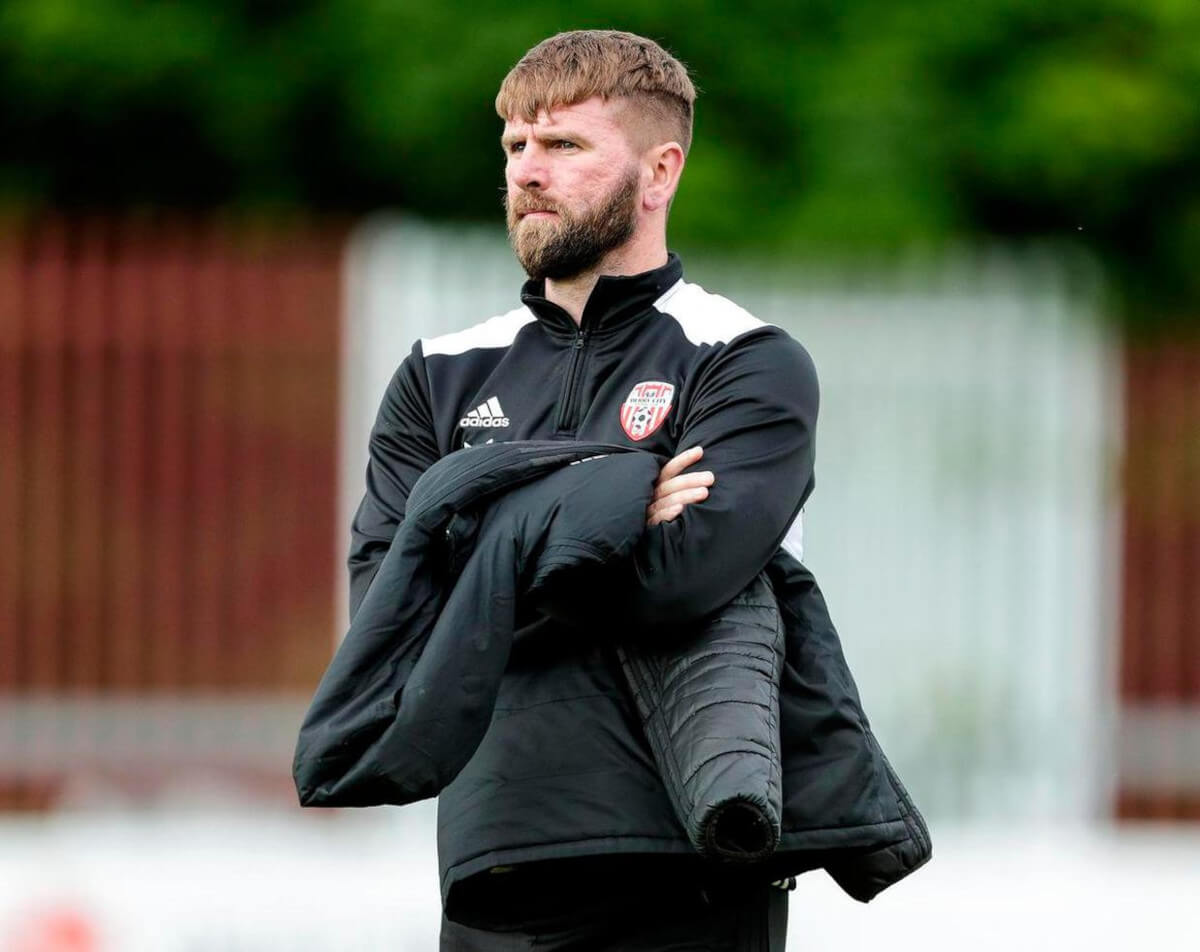 McCourt is charged with one count of sexual assault that was said to have occurred on January 30.

At today’s hearing the court was told that the forensic report in the case had come back negative.

The court heard that a request had been made for the original CCTV footage of the alleged incident to be obtained as prior to this the only footage was a copy taken by body worn.

Defence solicitor Ciaran Shiels said he welcomed the fact that the forensic reports were negative.

He said he was concerned that the original CCTV footage had not been obtained before now as he had made clear from the outset that this would be a crucial element in the case.

“Obviously we welcome the negative finding in respect of the DNA forensic enquiry that Mr McCourt was asked to comply with as soon as his detention in custody was authorised and before any interview process commenced. The negative finding in relation to the alleged victim’s clothing and undergarment is consistent with Mr McCourt’s clear instructions that he has provided from the outset.

“It is glaringly obvious by this stage that Patrick McCourt was not treated like a normal member of the public accused of committing a sexual assault.

“After agreeing to the PSNI investigation team’s request and co-operating fully, the decision to simply charge him, before the forensic work had even commenced, and initially indicate that police bail would not be granted, and to remand him overnight in custody have been exposed as a wholly improper course of initial conduct of this matter.

“Equally concerning, is the fact that despite our representations to immediately secure the original CCTV recording from the nightclub in question, have been completely ignored. We have been advised only today by the PPS that this material, five months after the incident, has still not been secured by the police or provided to the PPS to consider. We now intend to lodge a formal complaint with the Police Ombudsman in relation to these matters.”

The case was adjourned until June 29.