Paddy McCourt says he is ‘definitely not guilty’ 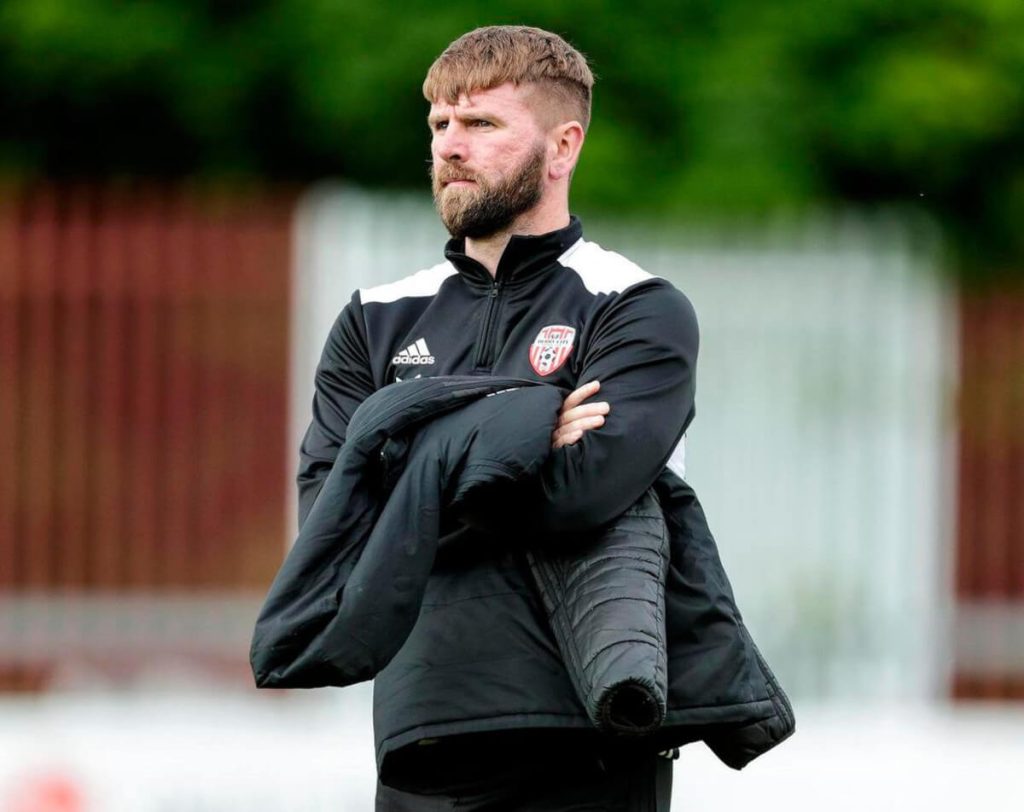 Former Northern Ireland football star Paddy McCourt has told a court he is “definitely not guilty” after an accusation of sexual assault against him.

McCourt (38) appeared before Londonderry Magistrates Court on Wednesday via videolink after he was charged over an incident in a bar in the city on January 30 in which a woman in her 20s claims she was attacked by the ex-Celtic player.

When asked to confirm his details and if he understood the charges against him by a court clerk, McCourt replied: “Yes, and definitely not guilty.”

A PSNI officer said he could connect the accused to the charge and he cooperated during interview.

McCourt’s solicitor Ciaran Shiels raised several concerns during Wednesday’s hearing, including the status of a potential witness in the case and delays in forensic work. He add that the decision to charge McCourt over the matter was “premature” at this stage.

Mr Shiels said he understands police are undertaking a forensic line of enquiry regarding DNA and asked the PSNI officer how long this would take to “bottom out”, as he felt the case should have been dealt with by way of pre-charge bail, given the length of time it could take to resolve forensic matters.

The PSNI officer said it could take months, however the investigating officer felt there was sufficient evidence to charge without any forensic evidence.

Mr Shiels also asked about a potential witness who was nearby the complainant at the time of the alleged incident, to which the officer replied that he understands there are “a couple” of further witnesses who need to be spoken to to see if they are willing to come forward, but he is unsure if that has been done at this stage.

District Judge McElholm said whether or not the defendant should have been charged at this time or pre-trial “is not a matter for this court”, however he was conscious that “these things can take a lot of time, which is not good for anyone”.

Addressing Mr Shiels, District Judge McElholm said: “I can see from the paperwork you have submitted that another very interesting, shall we say, point has been made about evidence given which… well, shall we say, is interesting. But there was another person standing in the vicinity and I think it is very important that person is identified and spoken to.”

A further hearing in the case has been scheduled for March 23, and McCourt was released on bail.