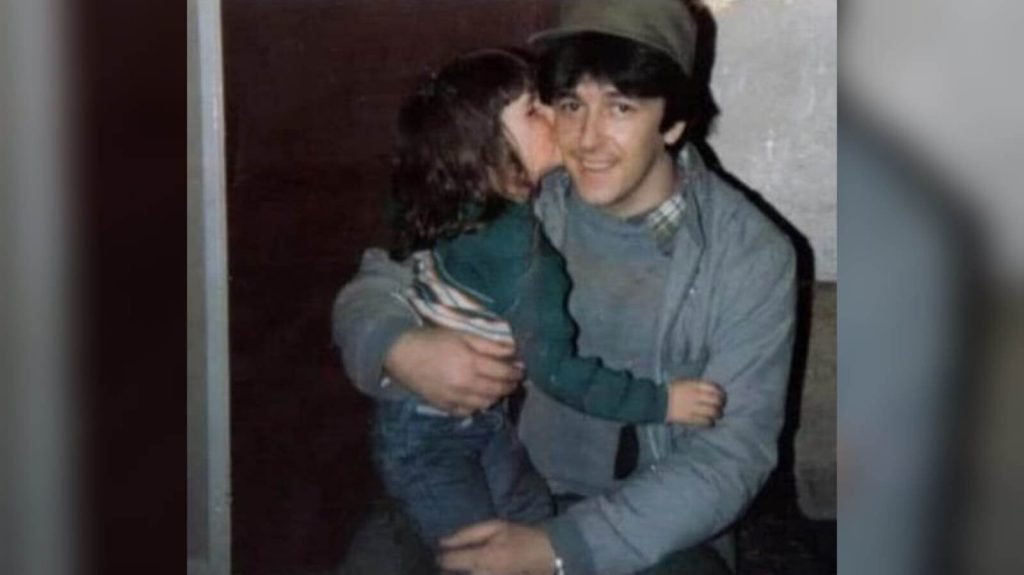 Press Statement on behalf of the family of Gerard Casey, murdered on 4 April 1989 at Rasharkin, Co. Antrim.

“The family of Gerard Casey welcome today’s report by the Police Ombudsman and are grateful for the detailed investigation that she and her team has undertaken.

“This report confirms the strong suspicions that Gerard’s family have held for more than thirty years that the security forces, at almost every level within the military and RUC Special Branch, were complicit in the targeting of Gerard Casey, the arming of those who murdered him and the subsequent protection of those suspected of having been involved in his murder. The unmistakeable conclusion that they draw is that Gerard Casey is a victim of state sponsored terrorism.

“Gerard Casey was shot dead by the UDA using a high velocity assault rifle imported by paid British agents working for the Force Research Unit of the British Army. RUC Special Branch subsequent to his murder received information that Gerard was targeted by a serving member of the UDR who was privy to intelligence shared at briefings with police, yet Special Branch did not share this information with the murder investigation team. Suspects who were identified through intelligence were not arrested for some considerable time after the murder, or indeed at all. There is no credible explanation for these glaring omissions by the RUC.

“Gerard Casey was assaulted by the RUC in Castlereagh Holding Centre six months before he was murdered. This report confirms that medical records obtained in relation to that detention note that upon medical examination, a doctor noted that Gerard had sustained marks on his neck and cheeks. He was also threatened that he would be murdered. The Ombudsman was precluded from investigating these matters further for legal reasons.

“In 2010 the Attorney General for Northern Ireland ordered a new inquest into Gerard Casey’s death because the Chief Constable of the RUC unlawfully withheld documents from the Coroner in 1989. The Coroner will have full powers to compel officers who did not co-operate with the Ombudsman to attend to give evidence where there shall be full public examination of their conduct and scrutiny of documents by the family’s own lawyers. It is the Casey family’s belief that only such a public transparent hearing shall reveal the true extent of the levels of state collusion in Gerard’s murder.”

“It is essential that in addition to the conduct of the RUC that there is a full examination of the role of the UDR in the targeting of my father.

“The Ombudsman has found that the person suspected of passing on my father’s personal details was dismissed from that regiment yet neither the UDR or RUC Special Branch disseminated the information any further. It is scandalous that the UDA remained a lawful organisation at the time of my father’s murder.”