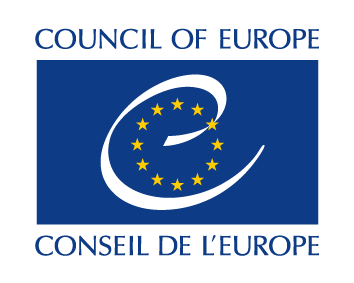 H46-44 McKerr group v. the United Kingdom (Application No. 28883/95)
Supervision of the execution of the European Court’s judgments

2. in the case of Finucane, noted that the applicant’s family has brought a judicial review of the authorities’ decision not to hold a public inquiry, which is now pending before the High Court of Northern Ireland;

3. expressed concern about the authorities’ lack of clarity on the intended next steps, urged them to provide information on the status of the investigative steps previously announced and to cooperate efficiently with the judicial review proceedings and to inform the Committee without delay of their outcome;

4. exhorted the authorities to do everything possible to ensure that the cases McKerr, Shanaghan,and Kelly and Others can be brought to a conclusion and keep the Committee informed of progress in the domestic proceedings;

5. expressed profound regret about the authorities’ failure to take any concrete steps to enable effective investigations into the outstanding cases and thus noted with concern what would appear to be a change of approach from the Stormont House Agreement in the authorities’ latest proposals, in particular with regard to their proposal to introduce a statute of limitations bringing an immediate end to criminal investigations and prosecutions, as well as investigations by the police and Office of the Police Ombudsman of Northern Ireland (OPONI), inquests and civil proceedings but also noted that the authorities’ position is not final and that they are engaging with stakeholders;

6. recalled that initiating new plans at this stage would appear to risk further delay when the need to avoid any setbacks is paramount and considering it vital that any proposals garner trust and confidence from the public, strongly encouraged the authorities to engage with all stakeholders in finalising any intended legislative proposals and to settle their position as soon as possible;

7. noted that despite setbacks experienced as a result of the COVID-19 pandemic, there has nonetheless been some progress in legacy inquests, invited the authorities to respond fully to the questions posed at the Committee’s last examination of the case concerning the functioning of the OPONI and the Police Service of Northern Ireland;

8. urged the authorities to provide sufficient support and resource to legacy inquests, and other bodies involved in case processing in particular the OPONI, so as to safeguard the progress being made, albeit limited, whilst awaiting the outcome of the authorities’ latest reflections.

9. decided to resume consideration of the progress on all of the above issues at their 1428th meeting (March 2022) (DH).