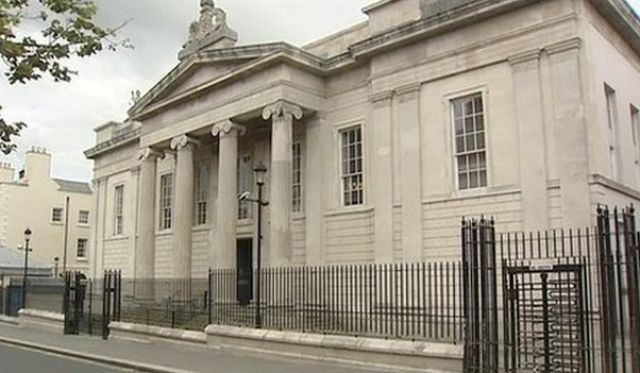 Today, James Marry along with his two co-accused, Craig O’Connor and Gary Shortall were acquitted of attempted murder and possession of a firearm and ammunition with intent to endanger life.

The three men were arrested after four shots from a high-powered pistol were fired at a house on the Ballynahinch Road in Lisburn on 3rd July 2019. PSNI alleged, at various bail hearings when opposing the grant of bail, that this attack was linked to a Dublin drug feud which had spilled north into this jurisdiction. The complainant and his partner were at home when the shots were fired into the windows of his rented property.

Mr Marry, appeared today with his co-accused in Belfast Crown Court where the Public Prosecution Service offered no evidence at the Trial in relation to the offences after a jury was sworn. This followed a last minute re-assessment of the prosecution in which it was determined that the test for prosecution was no longer met.

Mr Marry, who now resides in Dublin, spent approximately one year on remand at HMP Maghaberry for these offences and a further year on stringent bail conditions after a series of lengthy bail applications were mounted on his behalf, to secure his release from prison to live and work in Dublin whilst he awaited trial.

“We welcome this decision today. The Crown case was that Mr Marry and his 2 co-accused travelled to Lisburn to carry out this attack. The State evidence was based predominantly on eye-witness accounts from civilians and police officers and also evidence of State forensic experts.

“Madden & Finucane engaged Angela Shaw of the Forensic Firearms Consultancy to prepare a Defence expert report in respect of the sphere of Firearm Cartridge Discharge Residue (CDR) to challenge the prosecution evidence. The defence expert report was served on 15th September and the review of the Prosecution was carried out the following day. The defence expert specifically challenged the dearth of cartridge discharge residue (CDR) on Mr Marry’s clothing and also in the vehicle in which all three men were travelling when stopped by PSNI near Dungannon. Our client was told today that he was free to leave the Court and he looks forward to being permanently reunited with his family.”