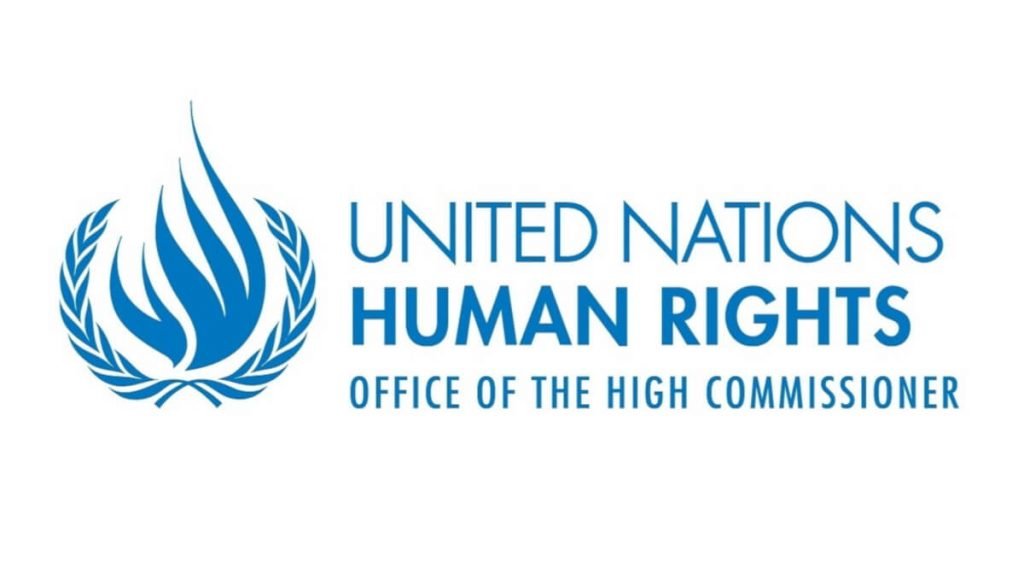 GENEVA (10 August 2021) – UN experts* have expressed serious concern about the UK Government’s plan to ban all prosecutions, impede investigations, and preclude victims’ civil claims in connection with “the Troubles” in Northern Ireland, which would effectively institute a de-facto amnesty and blanket impunity for the grave human rights violations committed during that period.

The proposal, entitled “Addressing the Legacy of Northern Ireland’s Past”, was announced in a statement by the UK Secretary of State for Northern Ireland before Parliament in July. It would ban all conflict-related prosecutions through the introduction of a statute of limitations to apply equally to all Troubles-related incidents. It would not apply to cases already adjudicated.

Under the proposal, the Police Service and the Police Ombudsman of Northern Ireland would be statutorily barred from investigating Troubles-related incidents, and judicial activity would be ended across the spectrum of criminal cases, and current and future civil cases and inquests. This would effectively also preclude coronial inquests and victims’ claims in civil courts.

As noted in the statement, the proposal would bring an immediate end to criminal investigations into Troubles-related offences and remove the prospect of prosecutions.

“We express grave concern that the plan outlined in July’s statement forecloses the pursuit of justice and accountability for the serious human rights violations committed during the troubles and thwarts victims’ rights to truth and to an effective remedy for the harm suffered, placing the United Kingdom in flagrant violation of its international obligations,” the experts said.

In this regard, they recalled the importance of adopting a comprehensive approach in a transitional justice process that incorporates the full range of judicial and non-judicial measures. “The essential components of a transitional justice approach – truth, justice, reparation, memorialization and guarantees of non-recurrence – cannot be traded off against one another in a ‘pick and choose’ exercise,” the experts stressed.

The Government’s proposal foresees the establishment of a new independent body to enable individuals and family members to seek and receive information about Troubles-related deaths and injuries, and the adoption of an oral history initiative.

In this regard, the experts noted that “the proposed plan does not seem to include measures for establishing the full extent of the truth about the human rights violations perpetrated during the Troubles and about the circumstances, reasons and responsibilities that led to them”. “Nor does the proposal seem to ensure that this truth is accessible to all victims and to society as a whole, with due consideration of the needs and safety of victims and with their full consent, as established in international standards,” the experts added.

They further noted the insufficient clarification provided regarding the proposed statements of acknowledgement by the various actors of the Troubles and how would this comply with international standards regarding the provision of public apologies, especially with regard to the nature and content of the apology, the responsibilities acknowledged in relation to the violations committed, the author and context of the apology, and the consultation with victims in the design of the apology.

In addition, the experts expressed concern at “the lack of clarity concerning the role that victims will play in the design, implementation and monitoring of the proposed transitional justice institutions and measures, including those relating to memorialization, archiving and truth recovery, and how their full and effective participation will be guaranteed”.

The experts urged the British authorities to “refrain from regressing on their international human rights obligations through the establishment of a statute of limitations for conflict related prosecutions and barring all related investigations, inquests and civil claims”.

The Troubles in Northern Ireland lasted three decades until the adoption of the Good Friday Agreement in 1998 (also known as the “Belfast Agreement”); and resulted in the death of more than 3,500 individuals and the injury of another 40,000.
The experts have been in contact with the United Kingdom of Great Britain and Northern Ireland concerning this matter.