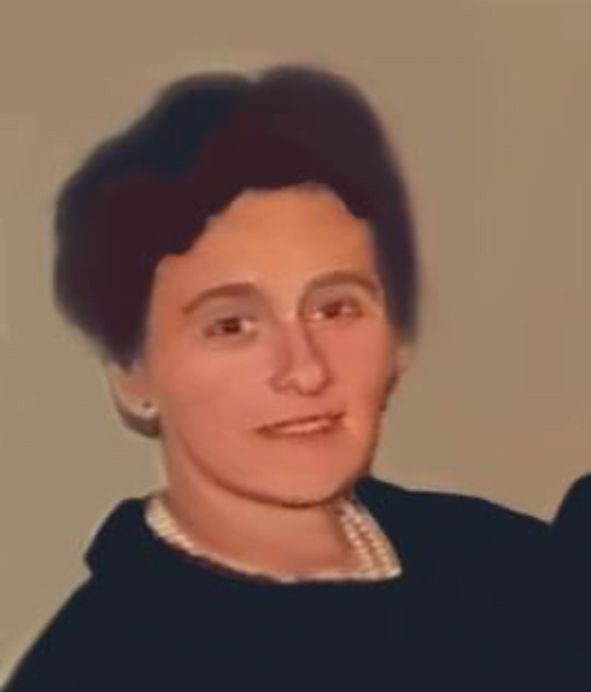 The 12th day of the full hearing of a new inquest into the death of Kathleen Thompson, shot dead by the Royal Green Jacket Regiment in Creggan, Derry in November 1971 resumes this morning.

The original inquest into Kathleen’s death lasted for less than half of a day in November 1972, just four days before the first anniversary of her death.

In 2018 at Derry Courthouse, the only soldier who had admitted to firing live rounds that night, known only as ‘Soldier D’, was questioned for three days about the circumstances of Kathleen’s death.

He did not attend to explain to the 1972 inquest why he shot Kathleen.

Today the inquest will hear evidence from another soldier who came forward for the first time in November 2019 claiming that he also fired live rounds on the night that Kathleen was killed.