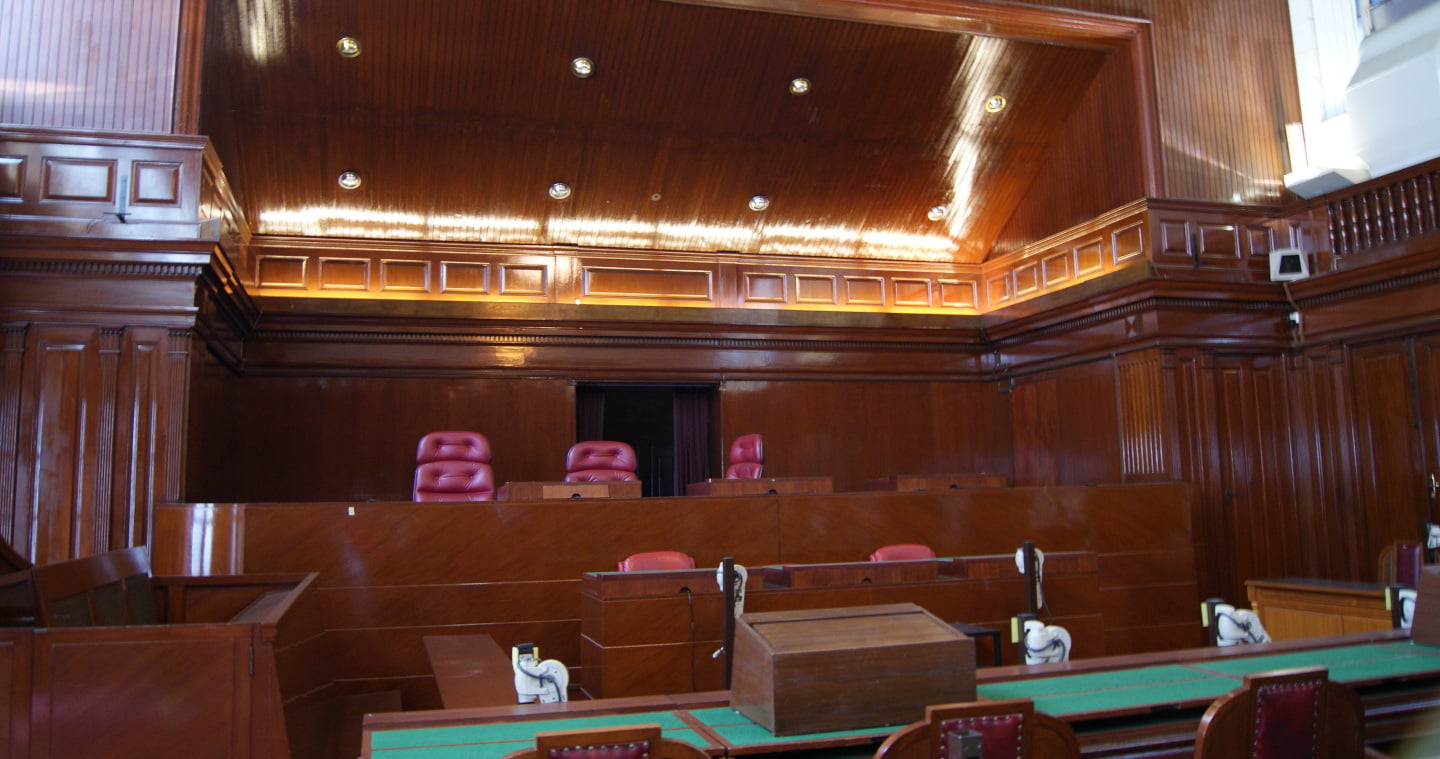 Belfast man David Coleman allegedly breached anti-terrorism laws by having a phone advertising drugs under the heading “Dee’s Labs”, a court has heard.

Police claimed the 35-year-old failed to inform the authorities about mobiles suspected of being used in connection with cocaine and cannabis supply.

Coleman appeared before magistrates in the city after he was charged by detectives from the Paramilitary Crime Task Force.

He is accused of having criminal property, possessing cocaine, being concerned in the supply of Class A and B drugs, assault on police, and four counts of failing to notify police of a requirement under the Counter Terrorism Act 2008.

The alleged offences were committed on dates between February 2020 and his latest arrest on Wednesday.

Coleman was made subject to a terrorism notification order for 10 years following a previous case.

Under those terms he is only allowed one mobile, the court heard, and must provide information about the make, model and e-mail details.

But a detective claimed a SIM card was found hidden inside the battery compartment of a TV remote control during searches at Coleman’s home on February 13 last year.

One gram of cocaine was allegedly seized from the pockets of jeans on his bedroom floor, while £860 in cash was confiscated from another room.

Coleman had been released on bail at the time, but a month later was stopped while driving on Belfast’s York Road.

Two mobile phones were seized from the car, one of which allegedly held names, locations and conversations about supplying cocaine.

According to the detective it contained “substantial video advertisements for various types and class of drugs”.

He added: “One of the videos is titled Dee’s Labs and depicts suspected multiple kilos of cocaine alongside background music.”

Coleman told police he only used a device in the car as a Sat Nav, the court heard.

But examination was said to have revealed software downloaded for higher levels of encryption, with messages under “secret chat” about delivering herbal cannabis.

Defence solicitor Michael Madden said Coleman’s account was that someone else owned the phone had been backed up by another lawyer who informed police that person had come forward.

“They mix in the same circles and have the same names on phones,” Mr Madden added.

“It’s quite complicated, but Mr Coleman has provided his account and that will have to be tested at a later date.”

He also stressed that no drugs or cash was seized when his client’s house was searched again on Wednesday.

Coleman was granted bail on conditions including a ban on entering the Greater Belfast area.

Judge Liam McStay also prohibited him from having any electronic devices.

He is due back in court again in four weeks time.