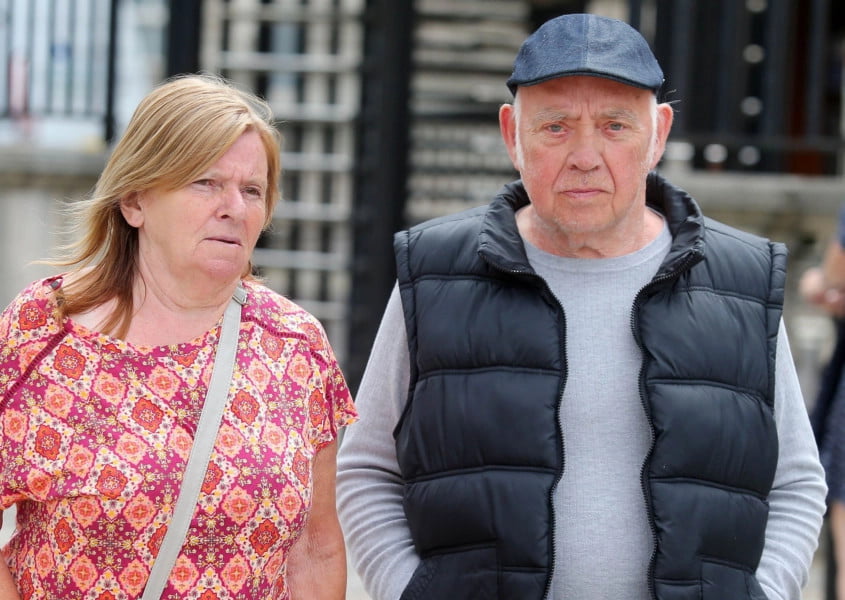 We would like to extend our sincere condolences to Teresa and the entire Jordan family on the death of Hugh. Hugh tirelessly fought for justice for his son Pearse who was shot dead by the RUC in November 1992.

Many other families bereaved during the conflict will in the coming years benefit from Hugh’s courage, resilience and foresight. May he rest in peace.