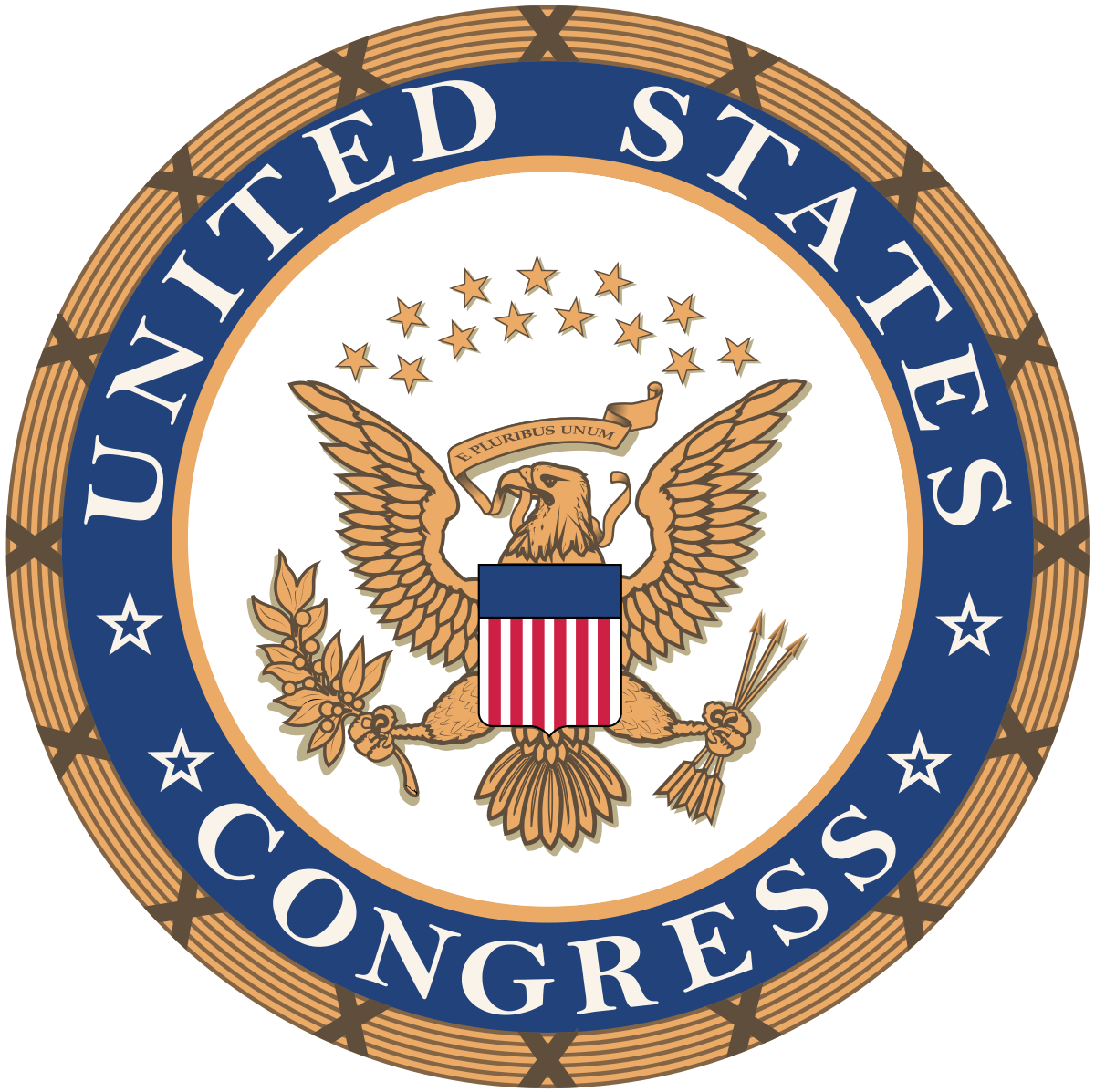 “The British Government’s announcement today, its most recent attempt to break its promise for a public inquiry into the murder of defense attorney Patrick Fincuane, is inconsistent, unrealistic and dismissive of the extraordinary human rights implications of his murder—a case where the government has acknowledged collusion but will not accept responsibility.

“Despite multiple public commitments to get to the truth and foster reconciliation for a lasting peace, the British government has instead engaged in years-long subterfuge, substituting one limited review after another, always short of the public inquiry.
“We had hoped that today would be different. We had hoped today would be the day the British Government would get back on track, follow through on its solemn obligation and hold accountable those responsible for this heinous crime.

“There is no statute of limitations on the truth. And while we are heartsick for Geraldine and the entire Finucane family we are no less determined to work with them to get to truth.”

Smith, a senior member of the House Foreign Affairs Committee, has chaired 17 congressional hearings on human rights and the peace process in the north of Ireland—10 of which featured Finucane’s surviving children and/or his wife Geraldine who was injured in the assassination.