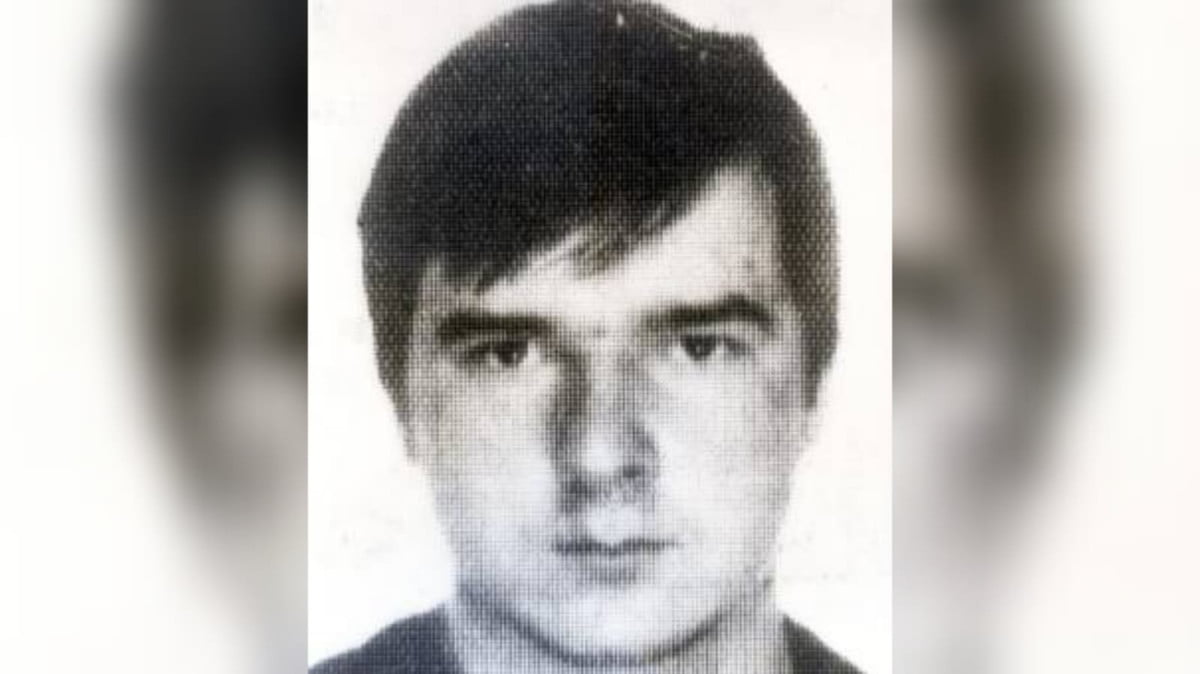 At 5.15pm on 25 November 1992 – exactly 28 years ago today – Pearse Jordan aged 22 and unarmed was shot dead by a member of the RUC Headquarters Mobile Support Unit, on the Falls Road in Belfast.

A third inquest into Pearse’s death concluded in November 2016 when the Coroner, a High Court judge, delivered a 130 page verdict.

Following post-verdict submissions by Madden & Finucane to the Coroner, two RUC officers were formally referred by him to the Director of Public Prosecutions in December 2016 for charges of perverting the course of justice and misconduct in public office to be considered.

The Coroner had described their evidence as inconsistent, contradictory and entirely unconvincing. Almost 4 years later, there has been no decision taken by the DPP.