The Cairns family have no confidence in the PSNI 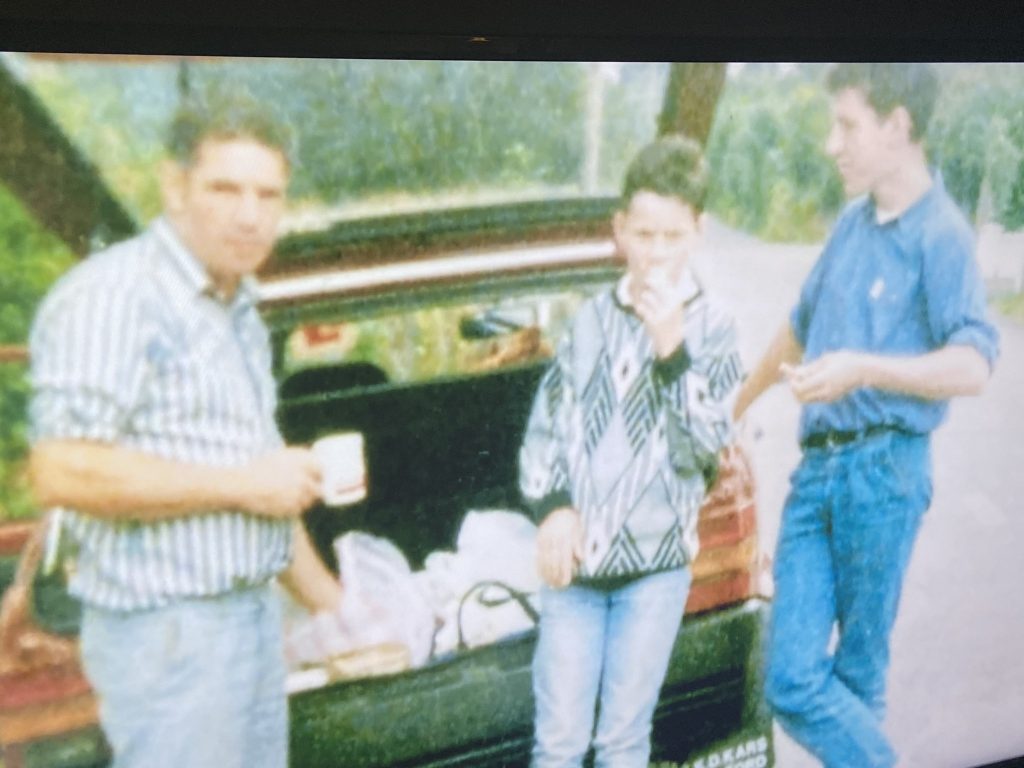 Exactly one year ago today, BBC Spotlight exposed shocking evidence of collusion between the RUC and mid Ulster UVF in the murders of Gerard (22) and Rory Cairns (18), at their home near Lurgan on 28 October 1993.

A convicted UVF murderer, Laurence Maguire told Spotlight that RUC agents Billy Wright and Robin Jackson had planned the murders a year previously with information provided to the UVF by the RUC.

The brothers were murdered with high velocity rifles imported from South Africa by a UDA intelligence officer on the payroll of, and with the full knowledge of his handlers in the Ministry of Defence.

Today, a full 12 months since Spotlight was broadcast, the PSNI has not contacted the family or arrested Maguire, the gunmen who murdered the Cairns brothers, or the security force handlers of Wright and Jackson who conspired to murder them.

The Secretary of State believes that the PSNI, which has been hopelessly inactive, can effectively investigate these murders and has refused a public inquiry.

The Cairns family have no confidence in the PSNI and have now lodged judicial review proceedings in the High Court, challenging the refusal of the Secretary of State to establish a public inquiry. The family of Gerard and Rory Cairns and the wider public deserve the whole truth. 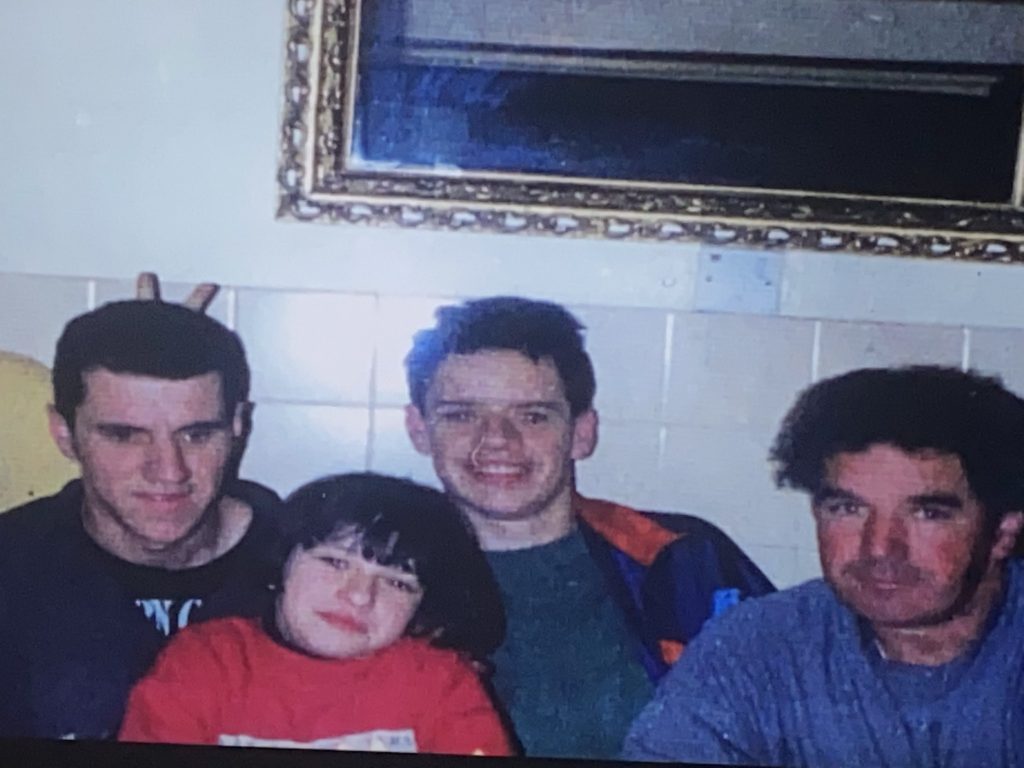 Gerard (22) and Rory Cairns (18) a couple of hours before they were shot, with their dad Eamon and sister Róisín who was celebrating her 11th birthday that day