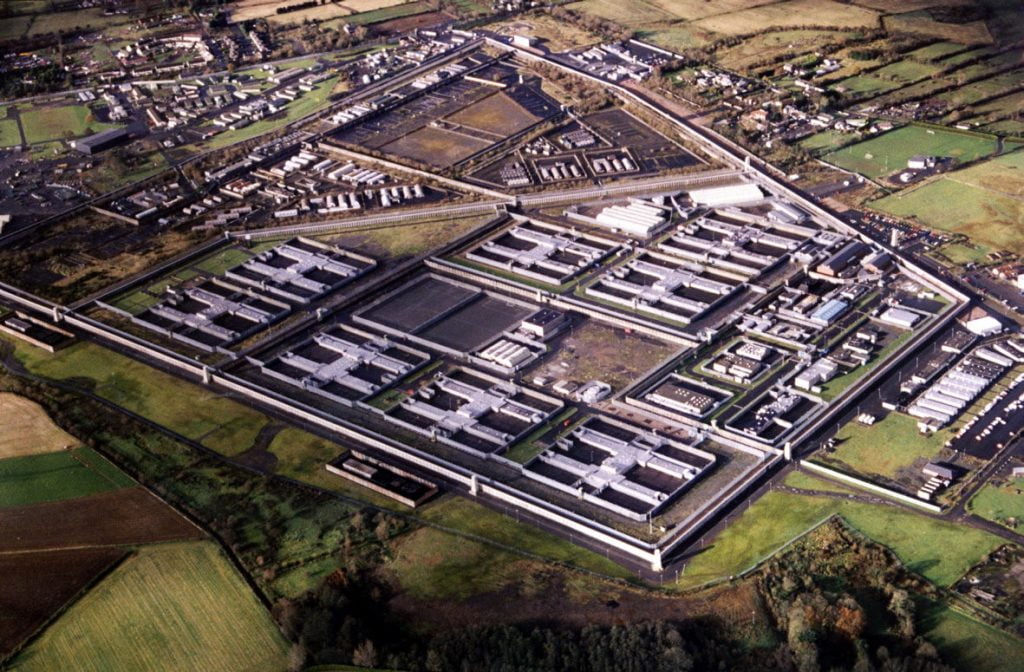 A convicted murderer who fled to the US after being part of the mass IRA escape from the Maze Prison 35 years ago has resurrected legal attempts to clear his name.

Kevin Barry Artt is seeking to overturn a verdict that he was guilty of killing the jail’s deputy governor Albert Miles in 1978.

The 59-year-old, who has remained in California since a failed attempt to extradite him, claims he never formally abandoned his appeal.

Defence lawyers are set to argue that police conduct during his interrogation and flaws in the trial process render his conviction unsafe.

The revived challenge came before the Court of Appeal in Belfast for the first time today.

In 1983 Artt was sentenced to life imprisonment for the IRA murder of Deputy Governor Miles.

The victim had been gunned down in front of his wife at their home off the Cavehill Road in north Belfast.

A month after lodging appeal papers, Artt joined 37 other inmates in the September 1983 escape from the Maze – the biggest jailbreak in UK history.

He fled to America, settling on the west coast and establishing himself as a successful car salesman.

In 1992 he was arrested on a passport violation, leading to the British authorities seeking his extradition.

But following a protracted process the US courts ruled against sending him back. 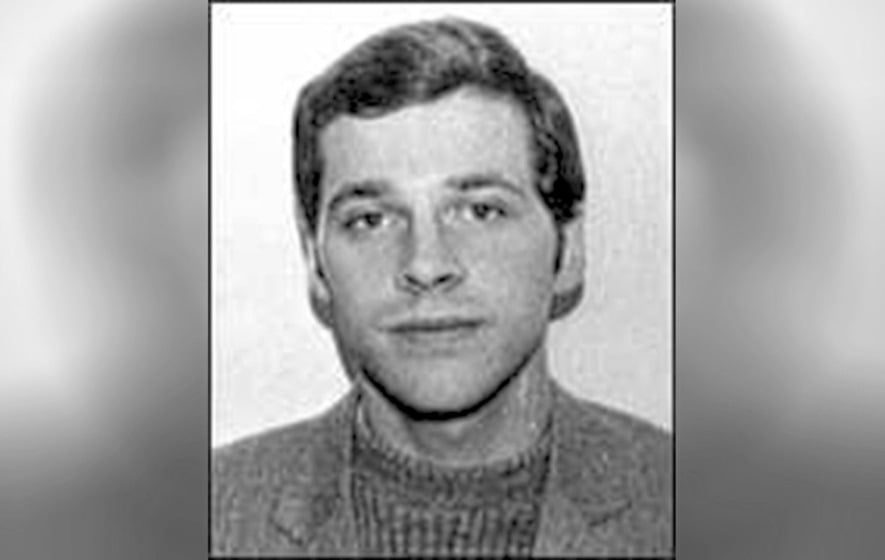 His lawyers have now lodged papers setting out fresh grounds on which they contend the conviction should be quashed.

In court today counsel for the Public Prosecution Service, Gerald Simpson QC, said: “We have not been able to locate the PPS file.”

Sir Declan was also informed three boxes of documents have just been delivered from the Public Records Office.

Amid the ongoing efforts to recover all relevant material he adjourned proceedings until September.

Outside court Artt’s solicitor, Fearghal Shiels of Madden & Finucane, claimed the only evidence implicating his client came from admissions he made under duress at the Castlereagh police detention centre.

“The conduct of the RUC officers during those interrogations render those statements entirely unreliable and should have been excluded at trial,” Mr Shiels claimed.

“It is our contention that Mr Artt’s conviction is manifestly unsafe and should be quashed.”