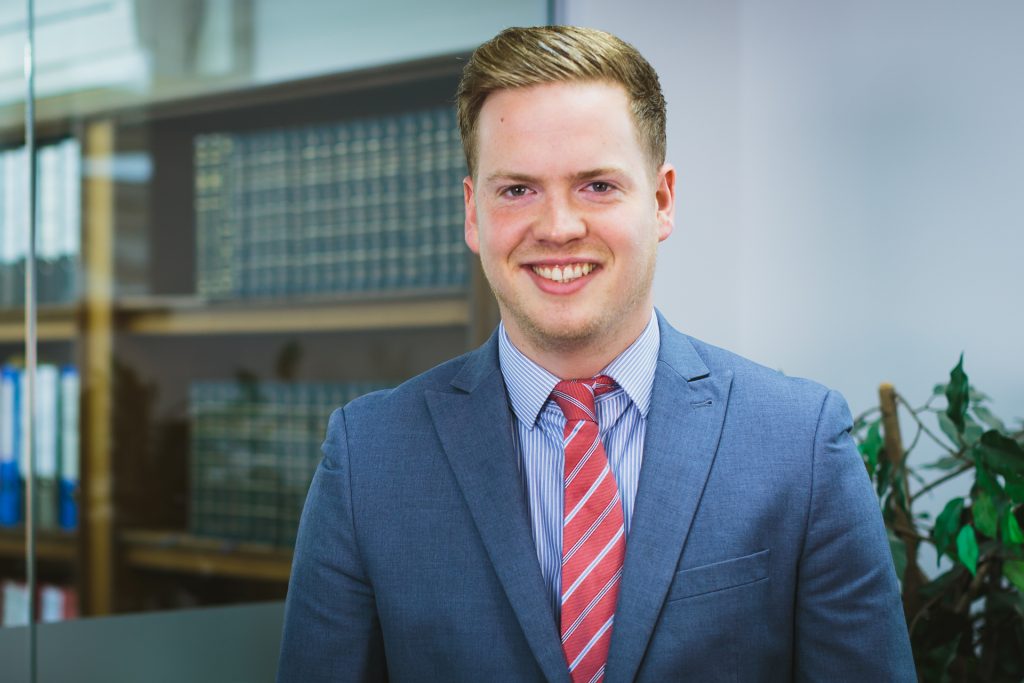 Michael Halleron of Madden & Finucane is instructed in the matter

The result of the referendum on the Eighth Amendment could be undermined if a legal challenge about voting rights for Irish citizens in Northern Ireland is not decided beforehand, the High Court has heard.

Lawyers for a Belfast student who wants to bring a legal challenge to the exclusion of people in Northern Ireland from voting in the May referendum say the case must be heard beforehand or risk invalidating the result.

Roisin Morelli is seeking permission from the High Court to bring the challenge. She says citizens of Northern Ireland have a constitutional right to vote in such referendums.

She says the Government has given no reason as to why this constitutional right is curtailed for those who live in Northern Ireland and this is wholly irrational.

Her application will be heard on Friday.

This morning lawyers for the State argued that hearing the case and dealing with any effect of a court order would be an impossibility before the referendum takes place in May.

Senior Counsel Conor Power told the court the case involved significant issues with potentially far reaching effects and these could not be addressed in a short period of time.

While the applicant said the case was urgent, she had done little to progress the matter since the beginning of the year when it was made clear that a referendum would be held, he said.

He said the current criteria requiring voters to be resident in Ireland applied to referenda, Dáil and Presidential elections and any outcome from a High Court hearing would potentially require legislative change.

This could involve changes to three electoral acts he said, adding that doing so before 25 May would be an “impossibility”.

Counsel for Ms Morelli said it was a serious application well grounded in Constitutional and European law.

Conan Fegan said it affected the voting rights of many people in the north who were concerned that they should have a say in one of the most important referendums to be put before the people.

He said there was a cross border element to the issues as the outcome of the referendum would have an impact north and south and on the Good Friday Agreement.

“From the applicant’s point of view this is a very serious case for her and others on both sides of the divide and if we are correct in relation to these points then that would invalidate the result of the referendum and no one wants that,” Mr Fegan said.

He said the State had been notified of the case before a date for the referendum was set and could have postponed the date.

Mr Justice Seamus Noonan said it was appropriate that the application seeking leave for a judicial review should be made at the earliest possible stage.

Mr Justice Noonan said it was an extremely tight timeline given that the current legal term is six weeks long and the referendum date was set for 25 May.

“It seems to me that it may be impossible to either have it determined to finality, or even it it were, to exercise the rights the applicant seeks to assert.”

However he said the court had no control over that other than to set an early hearing date. The judge said the matter might well be appealed to the Court of Appeal and the Supreme Court and it was “a very tall order” to expect this before the referendum.

The validity of the referendum was a matter for government and not the courts, he added.

On Friday the court will also hear an application by the State for the proceedings to be taken through a different legal process where oral evidence could be called, and not by judicial review.