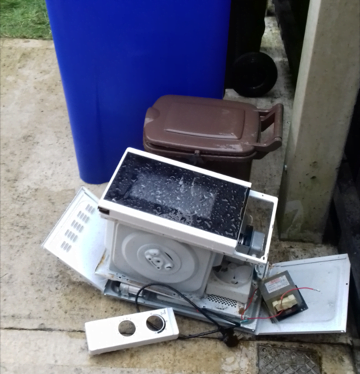 Ciaran Shiels confirmed his client’s release from custody tonight and that a complaint would be lodged with the Police Ombudsman.

“It is a new development that possession of electrical equipment for use in connection with the maintenance of taxi cab signage and components of a broken microwave oven are now being used as the basis for an arrest and detention under Terrorism legislation.”