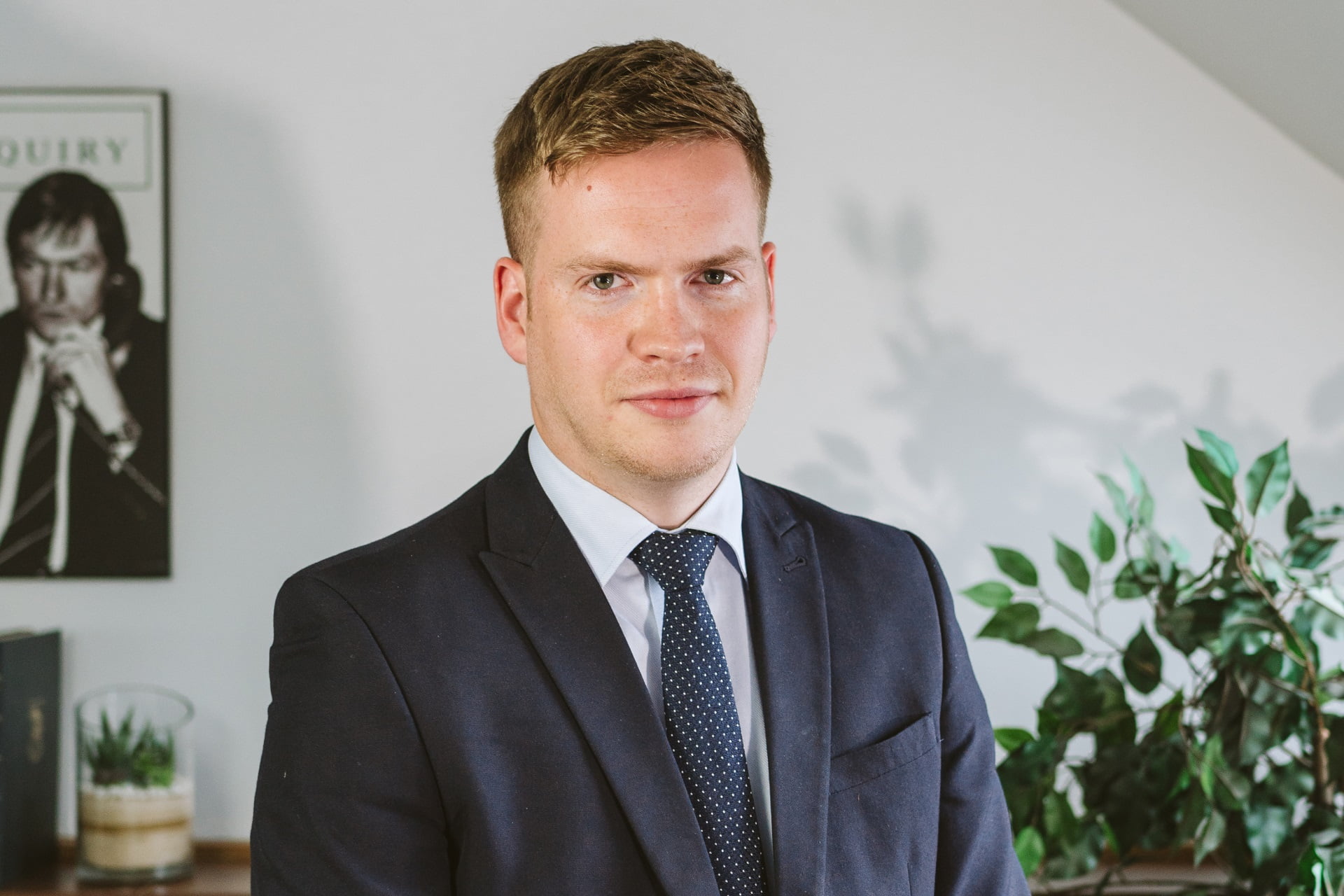 “We act on behalf of David O’Loughlin whose murder conviction was quashed today by the Court of Criminal Appeal in Dublin.

“Mr. O’Loughlin was convicted of murder on 31st March 2015 in the Central Criminal Court, and was sentenced to life imprisonment.

“During the jury’s deliberations, the judge consented to an inspection of the scene to take place which led to an experiment being conducted by the jury without the defendant nor his legal team being present.

“The judges today accepted the potential prejudice to the defendant and accepted that it was in the interests of justice to quash the murder conviction.

“The case was put back to 20 February 2018 for further representations.”