Press Statement on behalf of our client Neil Hegarty 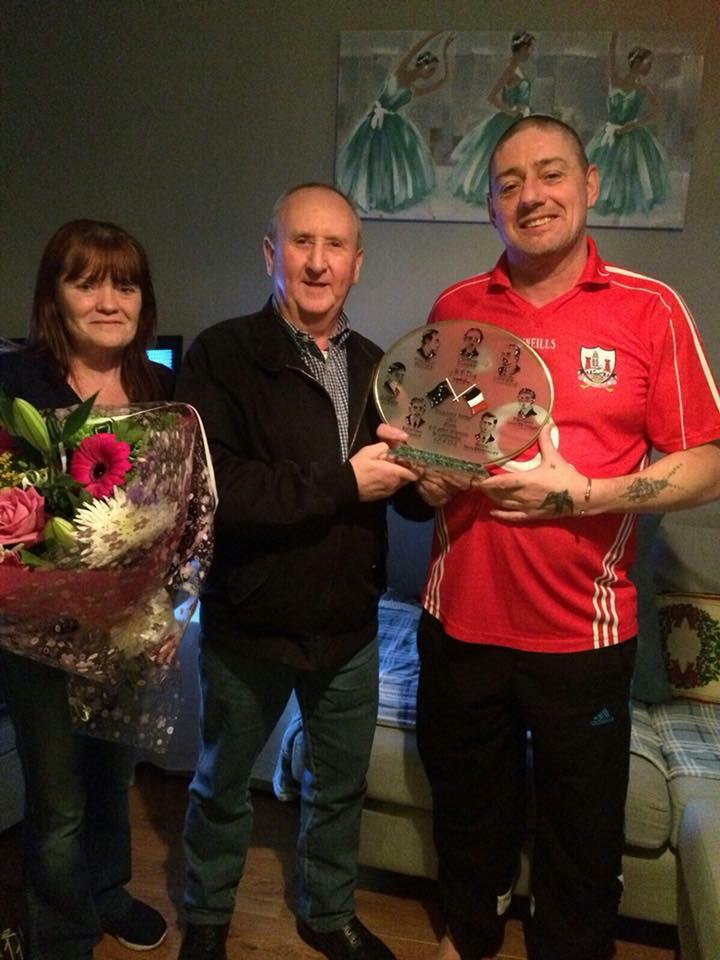 “Neil was released from Maghaberry Prison on Tuesday morning along with his two co-accused Damien Harkin and Jason Ceulemans after serving 5 years of his 10 year determinate sentence.

“To their surprise, the Department of Justice, included an additional licence condition imposing a nightly curfew and electronic monitoring by way of an ankle tag which was to be reviewed by the PSNI after a period of 90 days. These additional conditions were accepted under protest and we were given instructions to legally challenge their imposition in due course.

“An additional requirement that these clients had was to register at Strand Road PSNI station in Derry City within 72 hours of release to comply with requirements under the Counter-Terrorism Act 2008. I attended with all three men yesterday afternoon at Strand Road by arrangement 28 hours after they left Maghaberry. Neil in fact was the first to be photographed and sign the register.

“We advised the Sergeant who was dealing with us that Neil intended to go to Donegal a night next week with his wife Martina and he was giving a weeks’ notice of his travel arrangements, which is normal under this legislation. No issue was taken by the PSNI and he was thanked for his attendance at the station.

“Moreover, no issue was taken by them about the fact that Neil was the only one of the three who had yet to be seen by G4S to have his tag fitted.

“Mr Hegarty was then arrested from his family home at 10.45pm on Wednesday night where he was in line with his curfew conditions. The PSNI officers who attended at the home said that the DOJ had revoked his licence and that G4S had said they were unable to fit him with a electronic tag, despite the fact that no-one from that company has attended with him or even contacted our offices to arrange a time for this to be facilitated.

“Mr Hegarty is now back on Roe 4 in Maghaberry less than 72 hours after being released. We are awaiting detailed written reasons from the Single Commissioner to be served on our client. As soon as they are received, it is our intention to make an Emergency Application for Judicial Review to challenge the decision to revoke his licence.

“Our view is that this is an appalling decision which is totally offensive to any principle of fairness or natural and justice which requires the urgent scrutiny of the High Court.

“Neil Hegarty was specifically found by the Crown Court not to be a dangerous defendant. He was found not to present as posing a risk of harm to the public. He was granted three periods of Compassionate Temporary Release during his incarceration into my care when his father-in-law and father passed away, to include an overnight stay in Cork for his father’s funeral. In relation to all of these releases, he abided by all terms imposed and always returned to custody early.”