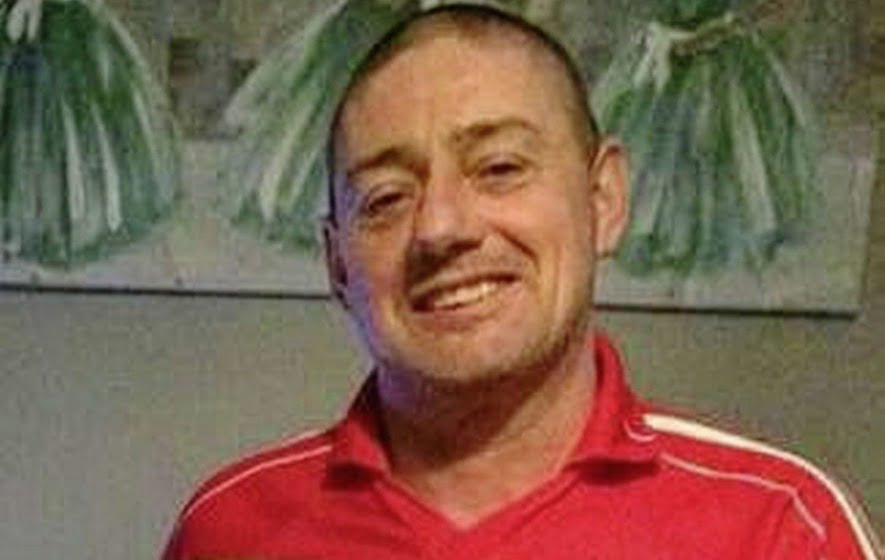 The early release licence of a Derry republican has been revoked less than 36-hours after he was freed from prison on licence.

Neil Hegarty was detained by police at his home in the Creggan area on Wednesday.

The father-of-three was released from Maghaberry Prison a day earlier after serving five years of a ten year sentence for possession of an armoured piercing EFP mortar in December 2012.

The remainder of the sentence was to be served on licence.

Conditions of release included having to wear an electronic tag and inform police if he intends to leave the north.

It is understood police told Hegarty that he was detained because a firm that attaches the tags says he was not available to have one fitted.

His solicitor Ciarán Shiels. last night said that he, his client and two co-accused all visited Strand Road police station on Wednesday afternoon to sign a register under the Counter Terrorism Act 2008 and no issues were raised by police then.

He said that during the visit his client informed police of plans to cross the border next week for a short break.

He added that during his time in prison Hegarty was released on compassionate bail three times, including an overnight trip to Co Cork, and on each occasion returned to prison.

Mr Shiels said that any suggestion his client has breached his licence will be “vigorously challenged”.

“We regard the decision to return him to prison within 36 hours of his release as an absolute disgrace,” he said.

In a document given to Hegarty, the Department of Justice said it was satisfied his licence should be revoked “to protect the public”.

It also said it had based its decision to revoke his licence on reports from the PSNI and a recommendation from the Parole Commissioners for Northern Ireland.

A spokesperson for the Department of Justice said it does not “comment on individual cases”.

“Requests to revoke a license are independently reviewed by a Parole Commissioner, who will submit a recommendation to revoke/not revoke the licence to the Department of Justice,” he said.

Hegarty, Jason Ceulemans and Damien Harkin were sentenced to 10 years, five in custody and five on licence, in 2014 after pleading guilty to possession of an improvised mortar.